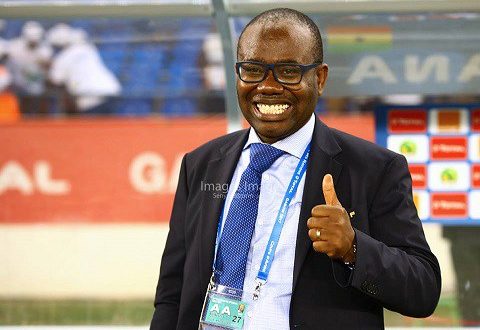 After missing out in 2018, Ghana will be returning to the 2022 edition in Qatar this year.

Speaking at the launch of a Talent Identification Programme, Kurt Okraku praised Nyantakyi’s successes with the Black Stars.

If we understand what it means to be at the mundial, we will give Kwesi Nyantakyi a standing ovation”.

Unfortunately, the 2014 edition is one to forget as the Black Stars exited at the group stage.