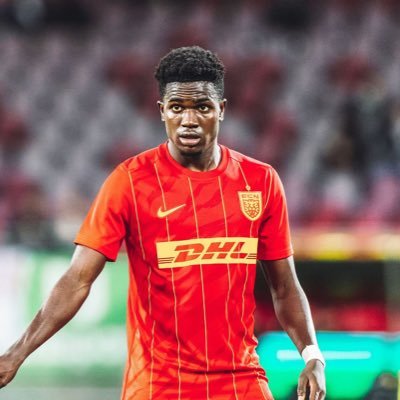 Ghanaian youngster Ernest Nuamah has won the Young Player of the Month Award in the Danish League, for his excellent form in the month of September.

The 18 year old left winger scored two goals in three games, while playing 142 combined minutes that got FC Nordsjaelland to record a win, a draw and a loss.

Winning the award is indicative of Nuamah’s fast rise in the ranks of the celebrated youth development heavy team he joined in January, 2022.

In 11 Danish league games in the 2022-2023 season, Nuamah has recorded five goals and two assists in his first campaign as a professional footballer.

Nuamah is the third recipient of the Young Player of the Month Award in consecutive fashion as teammates Adamo Nagalo and Andreas Schjelderup won the award in July and August respectively. 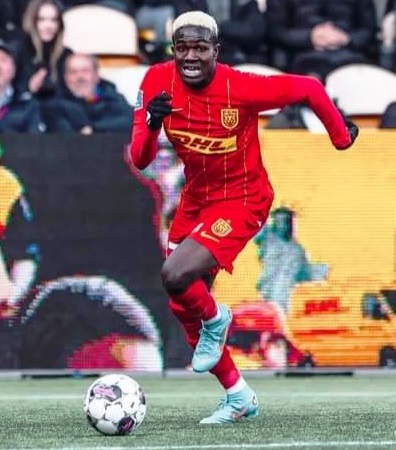