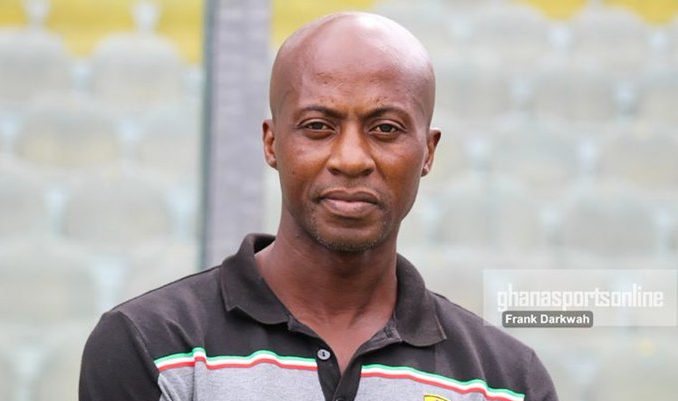 Black Meteors head coach, Ibrahim Tanko has promised to create a fine blend of foreign-based and previous Black Satellites players in his team.

Tanko led Ghana’s U-23 side to a hard-fought 2-1 win over Premier League club, Dreams FC in a friendly match at the Accra Sports Stadium on Wednesday, October 6, 2022.

This forms part of preparations for an upcoming U-23 AFCON qualifier against Mozambique.

“Definitely, we are looking for three or four foreign-based players. We are preparing very well. We still have two weeks to the game. I think by then; we will be ready,” he told the media after the warm-up game.

“If you look at the squad, we have almost six or seven players from Zito’s squad. We hope that they will show us something so that they can stay.”

“As you know, it’s a national team. It doesn’t matter if you played for the under the ’20s or not. We want to assemble the best ones and in two weeks, we will have a good team.

The Black Meteors will travel to Mozambique for the first leg of the U-23 AFCON second-round qualifier on the 20th of October 2022.

Ghana will host the return encounter on the 27th of October 2022.