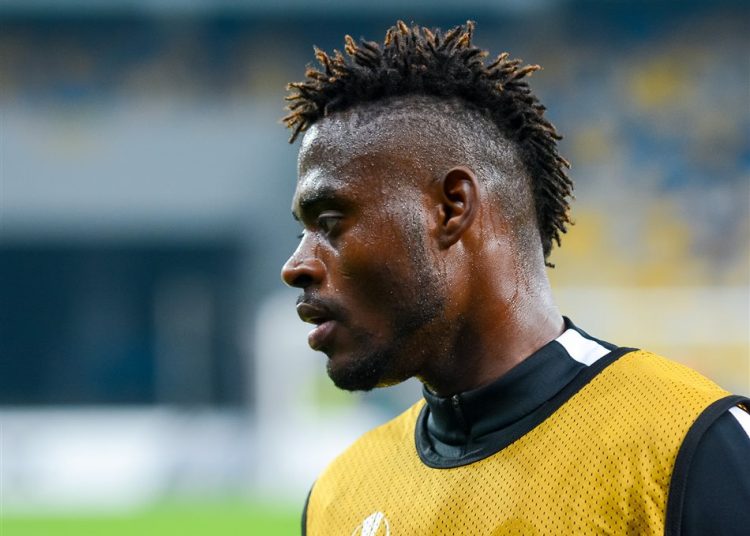 The loss is FC Basel’s first of the season in Europe’s second tier club competition after recording two wins in a row.

27-year-old Nuhu played 45 minutes in the loss after coming off the bench in the 48th minute to replace Darian Males but got booked in the 72nd minute.

He received a second yellow card in the 96th minute to end his evening on a low key note mirroring his team’s form to conclude the first phase of games at the group stage.

Nuhu played 90 minutes in both Basel’s 3-1 win over Pyunik Yerevan and 1-0 win over Zalgiris in previous Europa League outings this season.

Former Hoffenheim and Fortuna Dusseldorf defender has been sent off on four other occasions for picking up two yellow cards in a game. He has received a straight red card just once in 173 games in his professional career.