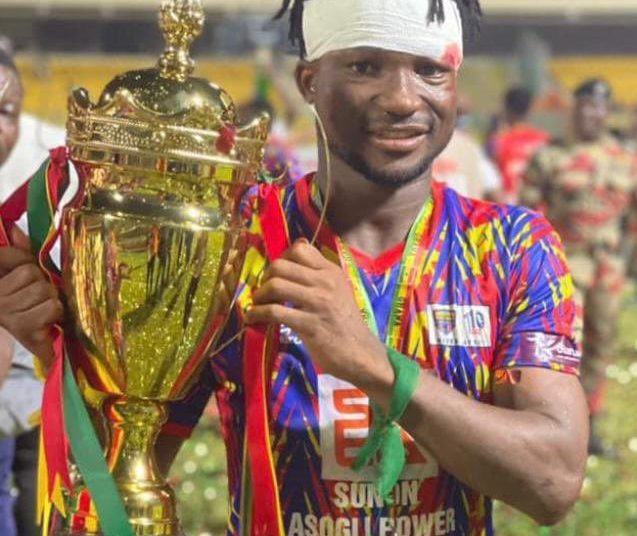 Hearts are scheduled to play the Malian side on Saturday, October 8 at the Stade Modibo Keita in the first of two legs in the CAF Confederations Cup qualifying round.

The 24-year-old is expected to be out for a while during recuperation and could miss more games in the Confederations Cup should Hearts qualify to the next round.

Abdul Aziz is yet to feature in any of Hearts three games in the 2022-2023 betPawa Ghana Premier League season but played a big part in Hearts of Oak winning the FA Cup and President’s Cup last season.

The combative midfielder has the 2020-2021 Ghana League title to his credit as a member of the team that won the Rainbow Club’s first league title in 11 years. 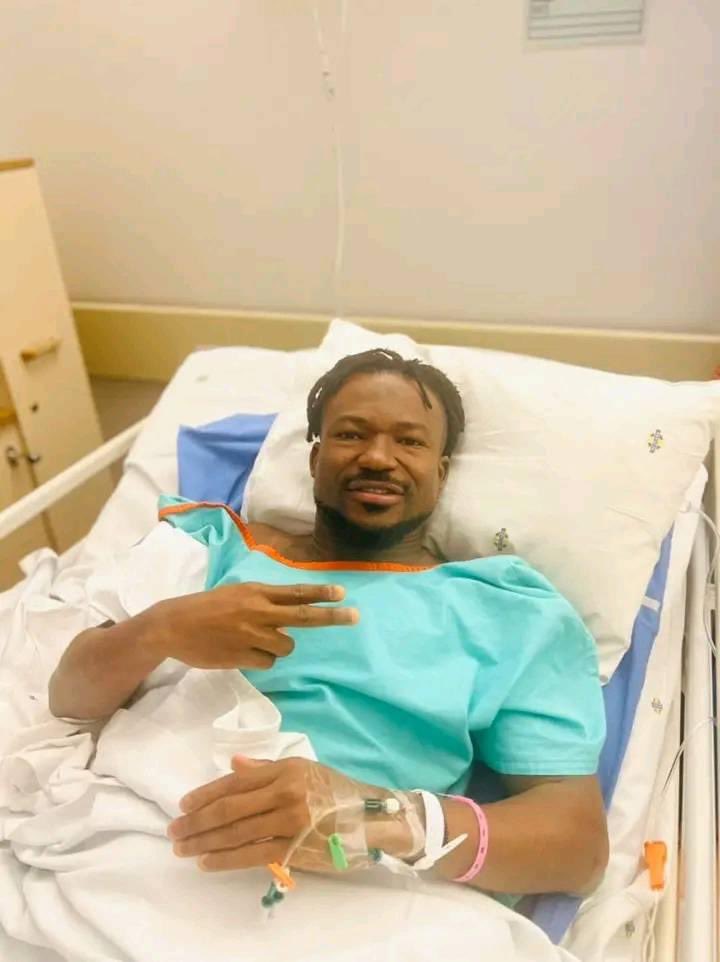 The betPawa League is on hold due to a court injunction. See the full list of players selected for the Mali trip. 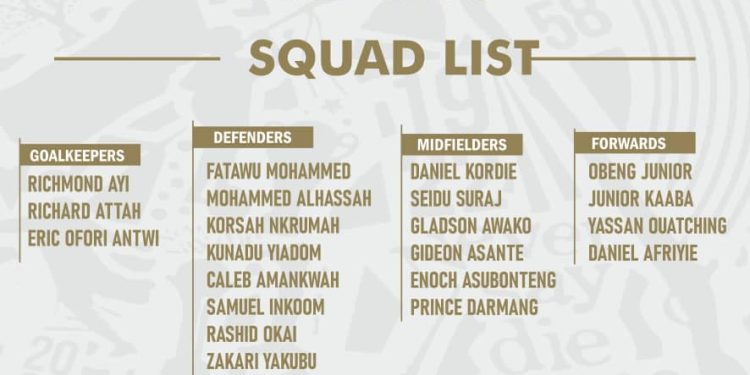