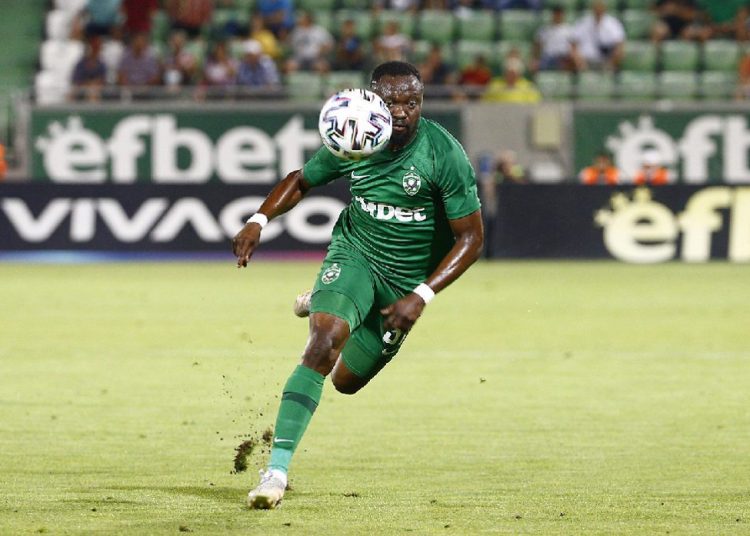 The 25-year-old registered the assist in Ludogorets Razgrad’s 2-0 win over Finland’s HJK Helsinki.

The win is Ludogorets second in four games and takes the Bulgarian side second in Group C with seven points, behind Spanish side, Real Betis’ tally of 10 points.

Former Schalke 04 and Fortuna Dusseldorf player, Tekpetey has played in all four games in the Europa League this season.

He played 86 minutes in the win over Helsinki and lasted the entire duration in a 2-1 win over AS Roma; Ludogorets take on Beroe in the Bulgarian league on Monday, October 17. 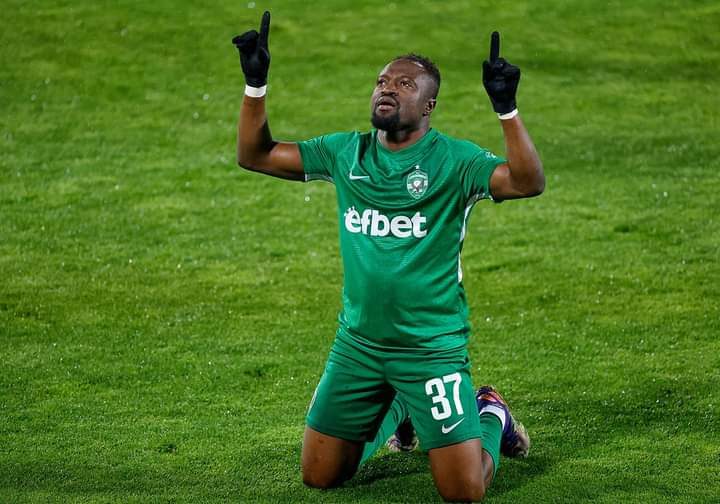 Fellow Ghanaian forward, Abdul Malik Abubakari started the game for Helsinki, playing the full 90 minutes, but couldn’t add to his two-goal tally for the season.