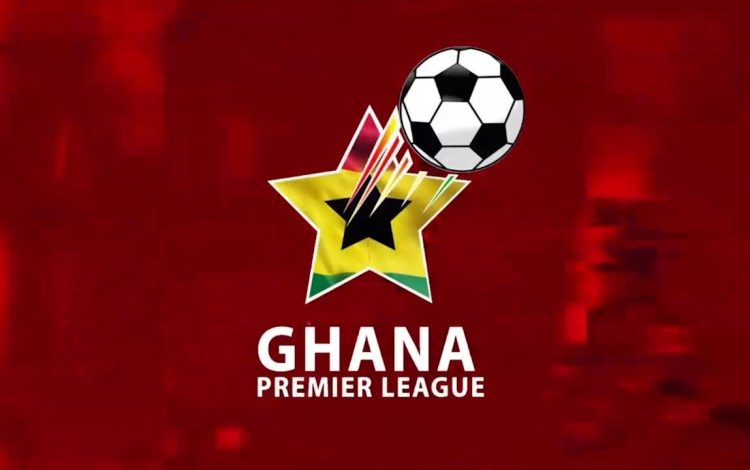 On October 20, 2022, the plaintiff, Ashantigold Football Club through their Lawyer, Edward Sam Crabbe, moved a motion on notice for leave to file a supplementary Affidavit in support of their interlocutory injunction on the Betpawa Premier League.

The lawyer for the Ghana Football Association who is the defendant, Naa Odofoley Nortey did not oppose the motion.

The Court presided over by Barbara Tetteh-Charway subsequently granted Ashantigold’s application for leave to file a Supplementary Affidavit by the close of Thursday, October 20, 2022.

The interlocutory injunction will now be heard on October 25 to determine when the suspended Ghana Premier League can resume.

The injunction hearing date is the same day for a contempt hearing case brought against the GFA by Ashantigold FC.

Ashantigold were represented in court  by the club’s Chairman and Bankroller, Dr Kwaku Frimpong alias Champion.