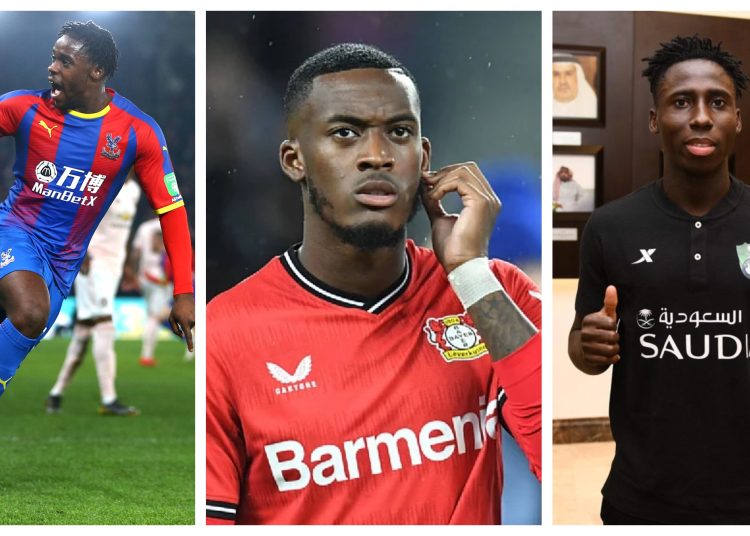 Black Stars head coach, Otto Addo has named his provisional list for the 2022 FIFA World Cup to be hosted in Qatar.

The Ghana gaffer has sent a list with 55 names to FIFA, of which the number will be pruned down to 26 for the global mundial later this year.

Majeed Ashimeru and Samuel Owusu have also been included in the 55 man list.

The final list of 26 players to compete in next month’s World Cup is expected to be named on Monday, November 14.

Ghana heads to Qatar as the lowest ranked nation as the Black Stars are listed 61st in the FIFA World Rankings released earlier this month.

Otto Addo orchestrated Ghana’s qualification to the World Cup at the expense of Nigeria in the final eliminator in the African qualifiers, edging their West African rivals 1-0 on aggregate.

Preparations for the men’s senior national team has been rocky with the Black Stars losing 3-0 to Brazil and beating minnows, Nicaragua 1-0.

Addo will lead Ghana to its fourth World Cup appearance and the Black Stars have been drawn in Group H with Portugal, South Korea and Uruguay.

Ghana Black Stars; an emblem of the ailing war against Galamsey