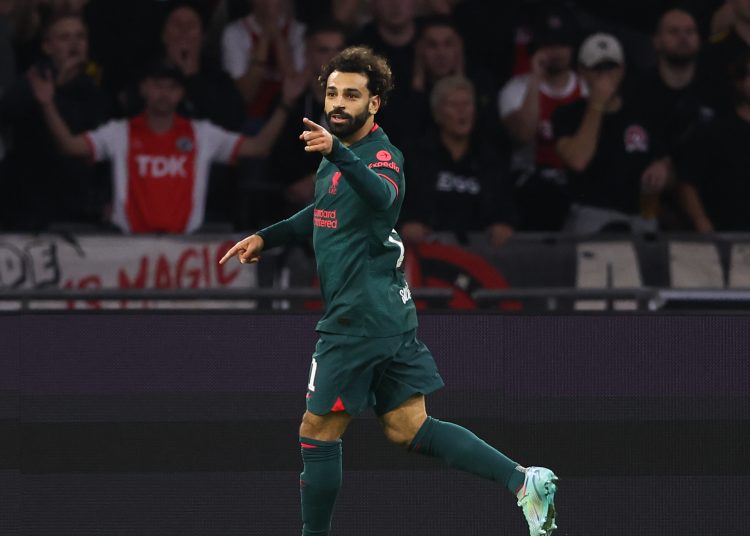 Liverpool manager Jurgen Klopp says qualifying for the Champions League knockout phase should “never be taken for granted” after his side sealed their spot in the last 16.

The Reds put their domestic woes behind them to progress from Group A with a clinical second-half display against Ajax in Amsterdam.

Needing a draw to reach the next stage, Klopp’s side were fortunate not to be behind before Mohamed Salah clipped in with their only shot on target of the first half.

Darwin Nunez, back in the starting line-up after injury, should have doubled the lead before half-time but the £64m summer signing struck a post with an open goal in front of him.

However, the Uruguay forward quickly made amends by powering in a precise header from Andy Robertson’s corner shortly after the restart.

Moments later, England Under-21 midfielder Harvey Elliott added the third by latching on to Salah’s reverse pass and lashing into the roof of the net from a tight angle.

Liverpool’s decisive finishing clinched a place in the last 16 for the sixth successive season.

“Qualifying for the knockout stages, I think nobody ever should take for granted – it’s really difficult,” said Klopp.

“We did it again, which is a big achievement in itself.”

The comfortable victory means the Reds host Napoli in next week’s final round of group-stage fixtures safe in the knowledge their place is assured.