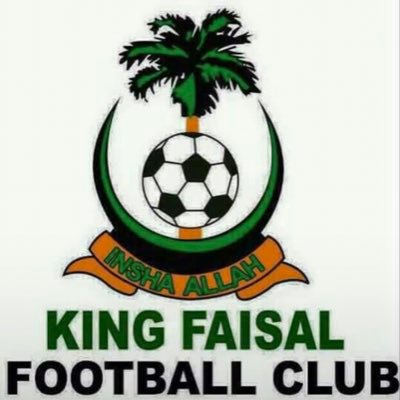 King Faisal FC head coach Jimmy Cobblah has pointed out inexperience on the part of his players as a major weakness that was exploited by city rival Asante Kotoko.

The teams faced off in the Kumasi Derby in the immediate past round of the betPawa Ghana Premier League that had Kotoko beat King Faisal 3-0.

Steven Mukwala, Richard Boadu and Nicholas Mensah got goals for Kotoko and it marks the team’s second win in three league outings while King Faisal remains without a win in four games.

Speaking in the postgame conference, the former Inter Allies head coach highlighted the naivety of his players in the heavy loss.

“Most of them have not played in the Premiership and this is where you are playing the champions Asante Kotoko…we are still believing that we will manage what we have until the (transfer) window opens. Inexperience is killing us” he said.

King Faisal play Bibiani Gold Stars next in the league on Sunday, November 6,2022.