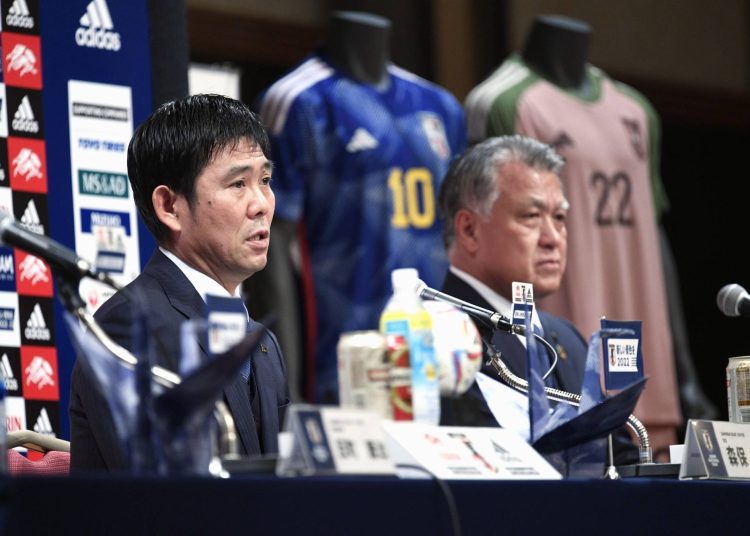 The Blue Samurai have been drawn with Germany, Spain and Costa Rica in a tough Group E and will look to Kubo and fellow attacker Mitoma to provide the spark.

Kubo, 21, was invited to join Barcelona’s La Masia academy at the age of nine and was known as the “Japanese Messi” early on in his precocious career.

He joined Real Sociedad at the start of this season on a permanent deal after being loaned out several times during three years with Real Madrid, and has already won 19 caps for Japan.

Mitoma joined Brighton this summer after a year on loan at Belgium’s Union SG and recovered from an injury scare to make Japan’s squad.

Former Southampton defender Maya Yoshida will captain the side in his third World Cup, while left-back Yuto Nagatomo and goalkeeper Eiji Kawashima have been named in their fourth finals squads.

Moriyasu picked Ko Itakura despite the defender not having played for Borussia Monchengladbach after he suffered a knee injury in September.

Celtic’s Reo Hatate and Kyogo Furuhashi missed out on selection, although club team-mate Daizen Maeda made the cut.

Japan start their World Cup campaign against Germany on November 23 before taking on Costa Rica on November 27 and Spain on December 1.