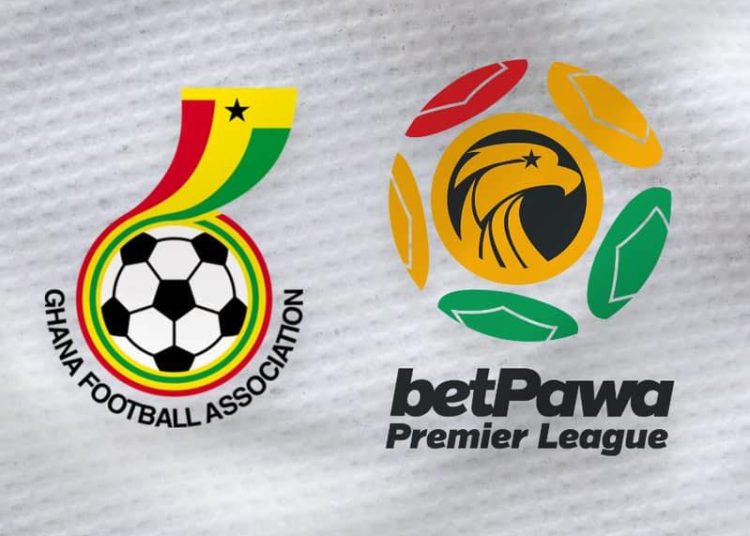 Ashantigold SC has been fined Five Thousand Ghana Cedis (GHc5,000) after withdrawing their application for injunction on the betPawa Ghana Premier League.

The club filed a new application to put an injunction on the league at the Appeals Court after the High Court dismissed its Motion for injunction against playing of the league.

During the hearing before the Appeals Court on Tuesday, November 8, 2022, Counsel for Ashantigold SC informed the court of their decision to withdraw the application having apprised himself of the preliminary legal objection raised by the GFA in its Affidavit in Opposition.

The Appeal Court, after listening to the plea of Ashantigold SC, awarded cost of Five Thousand Ghana Cedis (GHc5,000) against Ashantigold SC.

MINTAH: Why Wakaso will make Ghana’s 26-man squad – although he shouldn’t