Joseph Paintsil was dropped due to his affiliation with me – Palmer 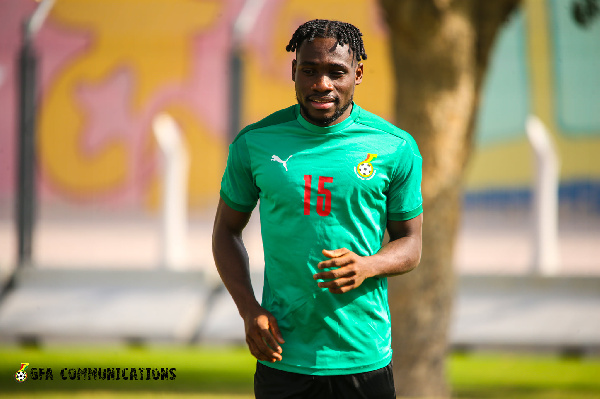 Bankroller for Tema Youth, Osei Kwaku Palmer, has attributed Joseph Paintsil’s struggles with the Black Stars to his affiliation with him.

According to reports, the Genk winger has been dropped from Otto Addo’s final World Cup squad despite his impressive start to the season at the club.

The 24-year old who was included in the 55-man squad list, has had 11 involvements in goals this season in the Belgian League.

Palmer says he doesn’t know what it will take to get Paintsil to be a constant in the senior national team.

”Sometimes it hurts when I see how he’s being treated in the national team.

“We watched the AFCON and he was one of the best players , yet he sat out the next two games.

Rita Mensah writes: Who boards the Black Stars’ plane to Qatar and who stays home?