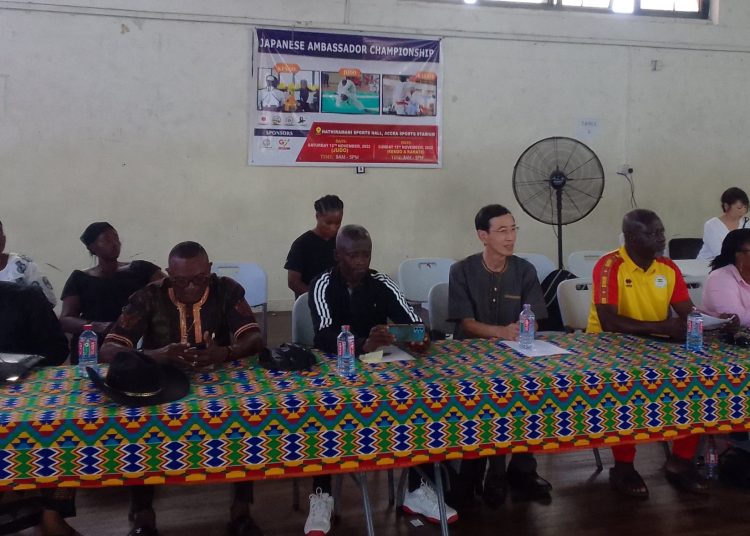 The Japanese Ambassador to Ghana, His Excellency Mochizuki Hisanobu has expressed his nation’s commitment to supporting the growth of Judo in Ghana.

He made his remark at the 22nd edition of the Japan Ambassador Judo Championship held on Saturday, November 12, 2022, at the Accra Sports Stadium’s Hathramani Sports Hall.

The competition returned after a 2-year break due to covid 19.

H.E Hisanobu said: “Japan Judo Association is very supportive. They want to continuously support the Ghana Association. Not to only provide Judo equipment, but to also send in coaches and experts”.

President of the Ghana Judo Association, Mr. Emmanuel Tetteh expressed his joy at the turnout considering the late notice. 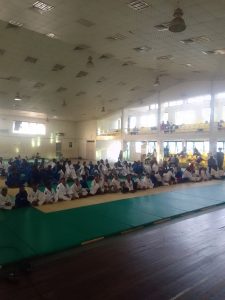 A total of ten categories were competed for with 6 being juvenile and 4 senior categories.

Issac Williams was first in the u18 boy’s category.

Ester Anane emerged as the winner in the u18 girl’s category with Nhyira Twum Baah and Felicia Koranteng coming in at second and third respectively. 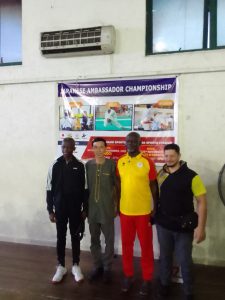 The u14 boy’s category was championed by Ahmed Hamid, Michael Obeng came second the third position was a tie between Prince Mensah and Stephen Amponsah.

The girls u14 champion was Joana Fiazuku and Hannah Hammond and Christabel Gadugah were second and third respectively.

The boy’s u10 champion was Awal Mohammed, Joel Lawson came in second and Kelvin Dela Amenuke shared the spoils of third place with Bless Kwablah.

Finally, Davina Dodoo placed first in the girl’s u10 category, Beatrice Nanaa A. Addo was second and Gifty Hammond in joint third alongside Mavis Danso

The competitive spirit of the tournament is expected to be carried into the Africa Games in 2023 which is being hosted in Ghana.