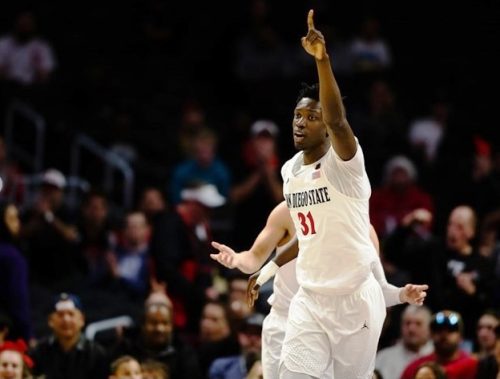 Mensah starred in San Diego State University’s 82-75 win over Brigham Young University which was San Diego’s second in as many games this season.

The 6-foot, 10-inch center scored 14 points and added 10 rebounds, three blocked shots and four steals in 27 minutes as a starter.

Teammates Jaedon Lee and Darrion Trammell led the scoring charts for San Diego by pouring in 23 and 21 points respectively in the contest.

San Diego State is scheduled to play Stanford early on Wednesday, November 16 at 2:00 am Ghana time for the chance to extend its winning run to three.

Mensah is competing in his fifth season with the Aztecs after flirting with leaving the programme to pursue a professional career. He graduated with a degree in Marketing earlier in the off-season.

24-year-old Mensah grew up in Ghana but moved the US aged 15. 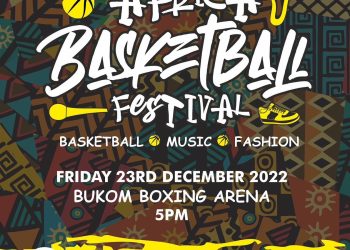 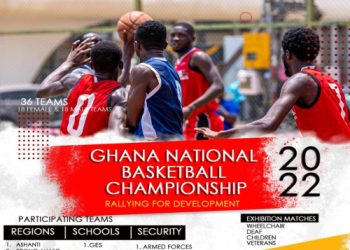 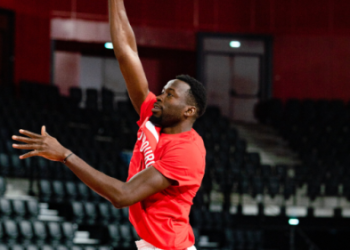 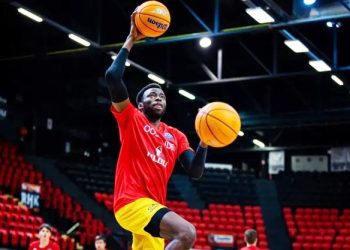 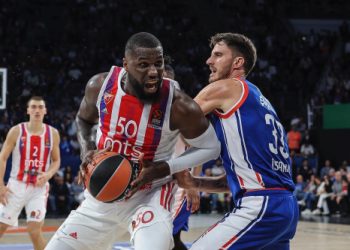 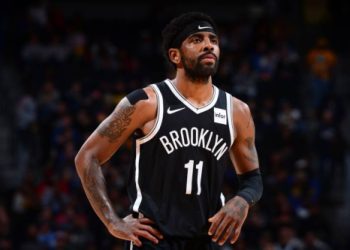 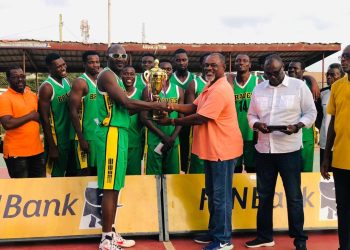