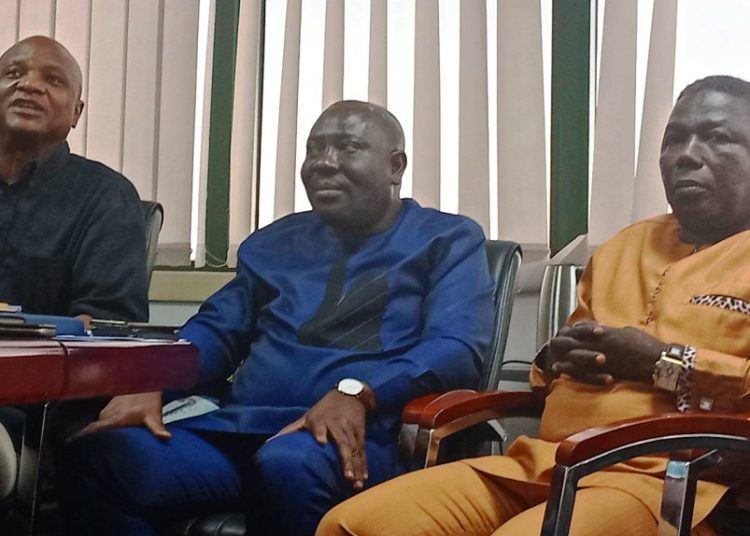 Accra Hearts of Oak Sporting Club board member, Vincent Sowah-Odotei, has urged supporters of the club to be patient with the board because it means well for the club and is doing everything to raise Hearts of Oak’s profile.

He said this on the sidelines of the club’s Supporters Liaison Office commissioning at the forecourt of the Fiore Heights in Accra.

Mr. Sowah-Odotei highlighted the fact the board was doing all it could to ensure the team’s success and so, fans would need to trust the club’s leadership.

“I will urge all supporters to be patient. Those of us who are leading the club now see it as a privileged position and we mean well for this club. We are sacrificing a lot of money and a lot of our time to  make sure that we do what is necessary and I have no doubt very soon you will see that Hearts of Oak will get to the heights that we think it deserves” he stated. 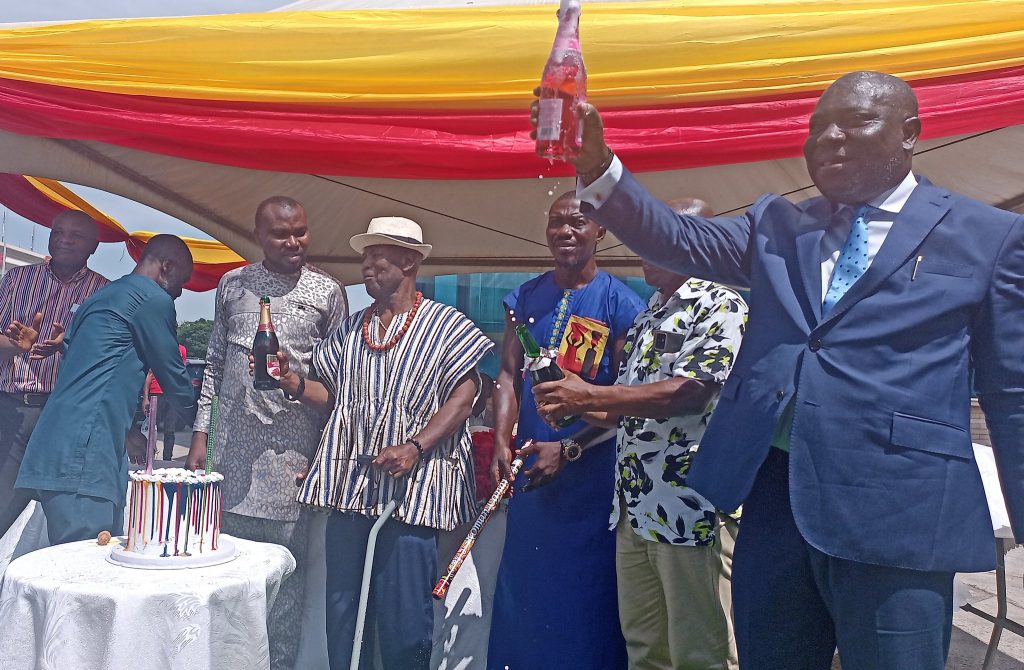 The Supporters Liaison Office establishment is to bridge the gap between the club’s fans and the board and mend a relationship that had been very strained in recent years. 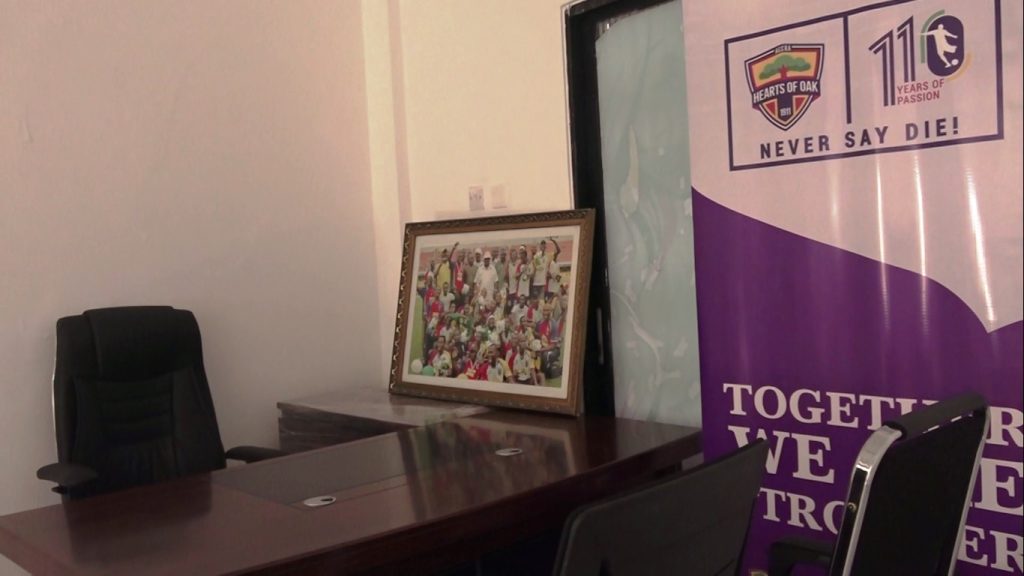 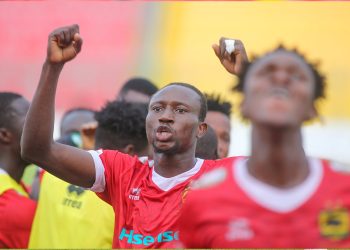