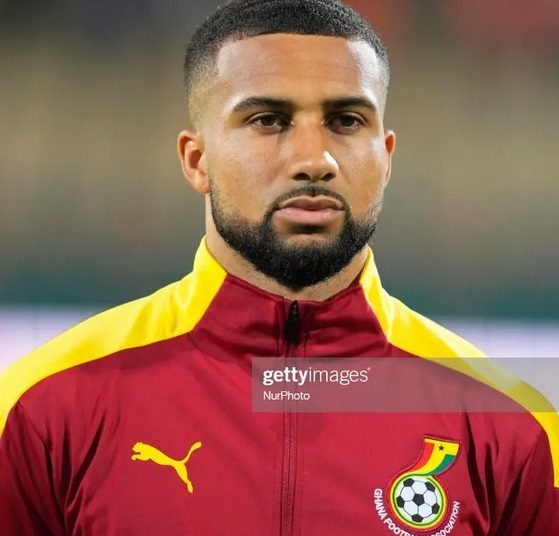 The Black Stars have had a mixed bag of results and performances in the lead-up to the 2022 FIFA World Cup in Qatar. A humbling 0-3 loss to Brazil, a frustrating 1-0 win over minnows Nicaragua and a top-level performance in a 2-0 win over Switzerland mark what practically constitutes as little over an average grade as Ghana prepares to compete at football’s grandest stage for the fourth time.

As inconsistent as Ghana’s performances have been so far since that shock aggregate win over Nigeria, the win over Switzerland improved expectations for the team heading into Qatar. Otto Addo’s men dominated the Swiss and made their dominance in possession and chance creation categories count by getting two goals. Scoring more than a goal is crucial to the fortunes of this very young team as previous games including the Nigeria game highlighted a lack of goals.

While that is of major concern, the team’s youth and brashness beyond its years give off a similar feel to the legendary 2010 group that narrowly missed out on a semifinal berth. It is very possible Otto Addo’s men might just end up grinding their way to perhaps a quarter-final spot, just as Milovan Rajevac did in 2010. Throwing more light on Black Stars’ final warm-up for the World Cup, several players, including Accra Hearts of Oak’s Daniel Afriyie Barnieh impressed.

One of the star performers in the friendly was SC Freiburg’s Daniel-Kofi Kyereh who showed no signs of the illness that had knocked him out of three straight games in the lead-up to the announcement of the squad. Kyereh’s performance, allied with the performances of Salis Samed and Elisha Owusu, in the absence of Kudus Mohammed and Thomas Partey, definitely makes Otto Addo’s decision on his starting unit tougher. 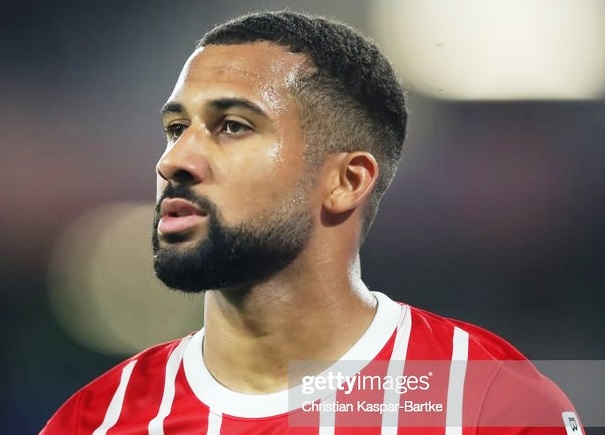 Regardless of the combination Addo picks to start against Portugal in the opening game, Kyereh should feature in that unit based on three reasons:

Emphasis on through balls

There was little to take away from the friendly against Brazil aside from game management to avoid shipping in more goals. Against Nicaragua, quick one-two passing sequences were prominent in Ghana’s attack build-ups and, per the Swiss game, it is clear the Black Stars rolled out another attack style by relying on through balls fed from the midfield.

Forwards were spotted several times dropping into midfield and readying themselves to pounce on through balls to chase down. Portugal is structurally flawed with its new midfield – Reuben Neves-William Carvalho combo due to the shock absence of the very mobile Renato Sanches and defense combo of Pepe and Jose Fonte. This structural imbalance makes the 2016 Euro champs susceptible to quick build-ups through the middle, especially with Bruno Fernandes playing behind Cristiano Ronaldo. 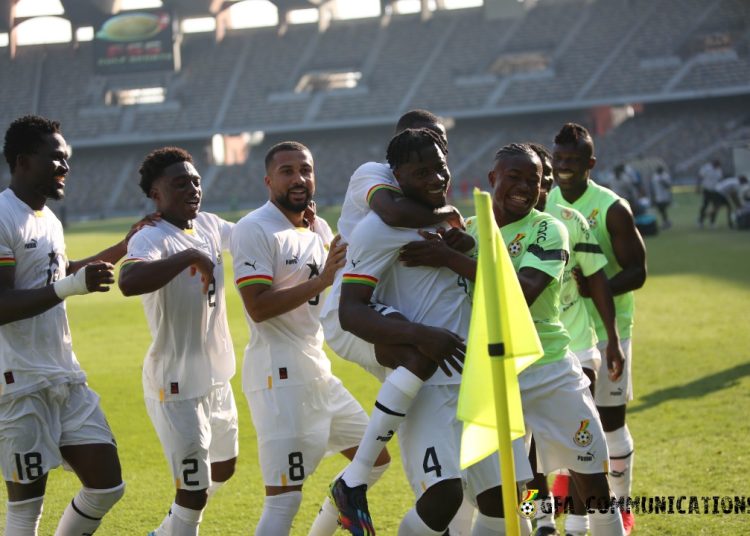 Such attempts were largely unsuccessful as the quality of passes was quite low. Kyereh’s qualities as a passer make him a top option to improve the team’s efficiency in this regard. In the lead-up to Ghana’s opening goal against Switzerland, scored by Mohammed Salisu, Kyereh’s long pass set up Antoine Semenyo who won a corner kick that Ghana scored from. In the 89th minute, Kyereh’s clipped pass found a galloping Alidu Seidu on the right who blasted straight at Yann Sommer.

Closely tied to the earlier point, Kyereh’s involvement in Salisu’s debut goal was born out of a set piece, specifically, a corner kick he helped set up. There are fluke set pieces that end up in goals for several teams but from the looks of it, it is clear Kyereh’s near post corner delivery that got flicked into the path of Salisu was a well-worked training ground move. For a team that does its best work thus far under Otto Addo in defense, being effective in set-piece situations is key to scoring goals. In games against Nigeria and other friendlies prior to the Swiss game, Ghana performed poorly in set-piece situations.

However, Kyereh, for the most part, wasn’t on set-piece duties as Jordan Ayew was the one primarily charged to effect free kicks and corner kicks with average results. Against Switzerland, Jordan Ayew’s attempts were very good and Salisu missed out on getting a brace on the day after failing to get his effort from a free kick. Kyereh was also spot on with his deliveries in such situations proving quite effective and dangerous to the opponent.

Aside from his ability to thread passes into areas of attacking promise for the Black Stars, Kyereh’s ability to deliver from set pieces gives him a leg up in the quest for a starting slot ahead of the remaining contenders.

To accommodate the talents of Inaki Williams, Kudus Mohammed and Kyereh into the starting lineup, alongside defensive cover in Thomas Partey and all-action impact from the middle through Elisha Owusu, Otto Addo’s best bet is to pair Kyereh with Kudus on the left and Inaki up top. The right-footed Kyereh balances this trident as he provides the all-round creativity and secondary goal-scoring threat Kudus provides on the opposite side.

While Kyereh’s versatility means he can operate in multiple positions, including playing deeper in midfield, like Kudus, Kyereh operates best when played upfield and a bit closer to goal. Problem is, Jordan Ayew and Andre Ayew play in those positions.

However, Ayew is a left-footer who doesn’t balance the team out up top while Jordan does balance the team as a right-footed secondary striker but his penchant to hold up play in transition robs Ghana of directness. On a handful of occasions, Jordan killed off transition opportunities in the face of Baba Rahman’s surging runs on the left; rather opting to play the ball backwards to maintain possession. 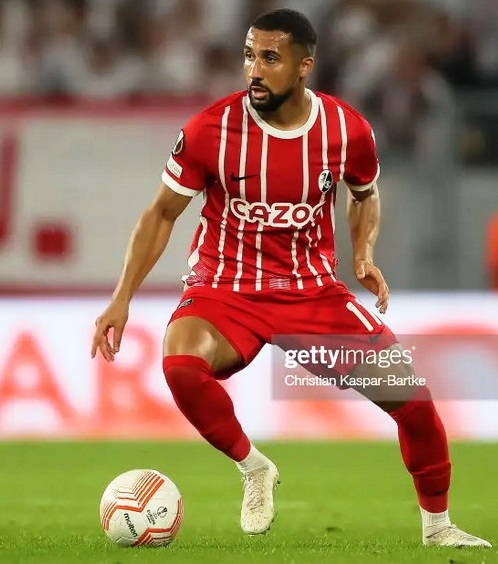 After a difficult start to life in the Bundesliga after moving up from Bundesliga 2 side St. Pauli earlier this season, Kyereh has been in fine form and, based on his display against Switzerland, the bout with illness hasn’t affected his performance and he should be good to start against Portugal.