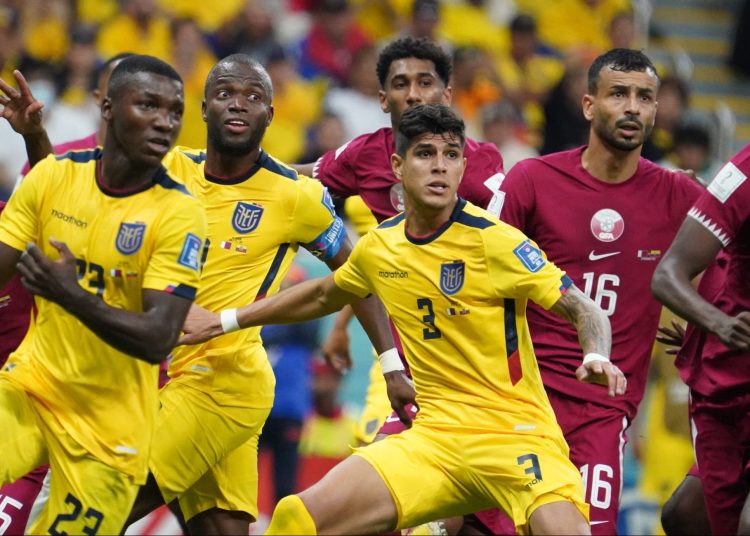 He attributes this expectation to the short preparatory time for teams competing in this year’s competition after the World Cup’s original June-July dates got moved to the cooler months of November-December in Qatar.

“I’m going to go for low-scoring games because the coaches had one week tops to prepare their players. With that period the easiest thing to train is the out-of-possession phase of the game. The attacking side of it really takes some time. If you have a team that has been together consistently for a long time, I think it’s easier to teach that but if you are just putting a squad together without a lot of consistency, the easiest thing to teach will be the out-of-possession phase of the game.

So I expect teams to be compact when defending without giving away too much space behind or in between lines…so I don’t see high scoring games to be fair” he said in an exclusive chat with Citi Sports.

Prior to joining FIFA, Chibsah served as Charlotte FC’s Head of Academy Recruitment.