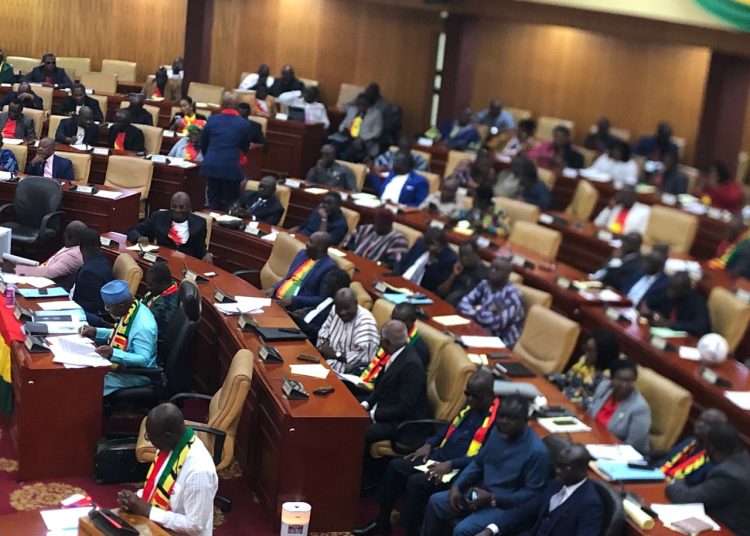 The Speaker of Parliament and legislators turned up to listen to the 2023 budget presented by the embattled Finance Minister, Ken Ofori-Atta, on Thursday, in grand style, with each member either wearing a jersey or something that represents Ghana.

This is a massive show of support for the Black Stars, who go to battle at 4pm at the Stadium 974 in Qatar as they take on Portugal in the FIFA World Cup.

Earlier in November, the Sports Minister and MP for Yagaba/Kubori, Mustapha Ussif presented on the floor of Parliament that his outfit has budgeted over $8 million for Ghana’s group stage campaign at the upcoming 2022 FIFA World Cup in Qatar.

According to the Minister, the amount will increase if the team progresses to the next level of the tournament.

Ghana is in Group H of the competition and will play Portugal, South Korea and Uruguay. 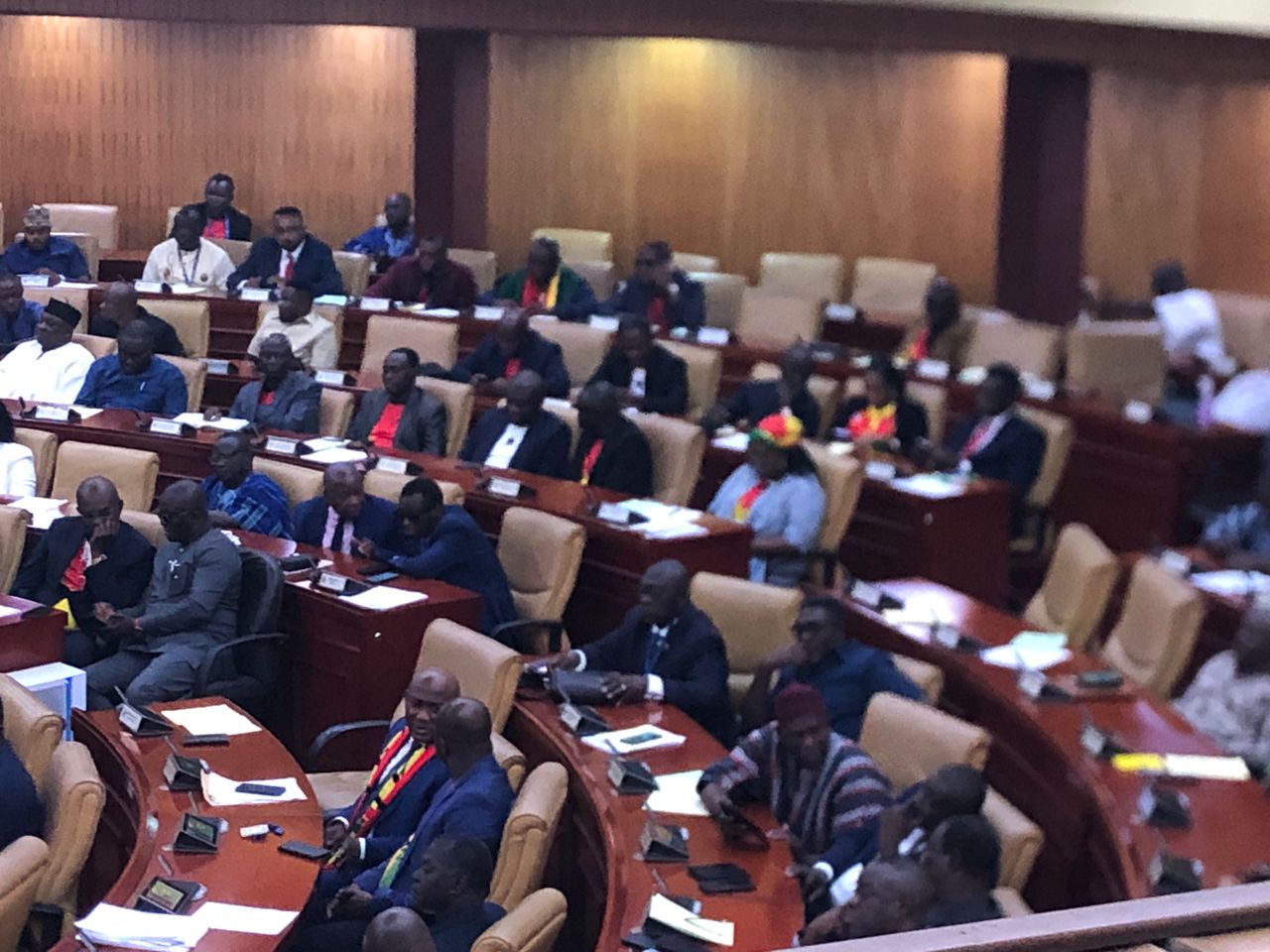 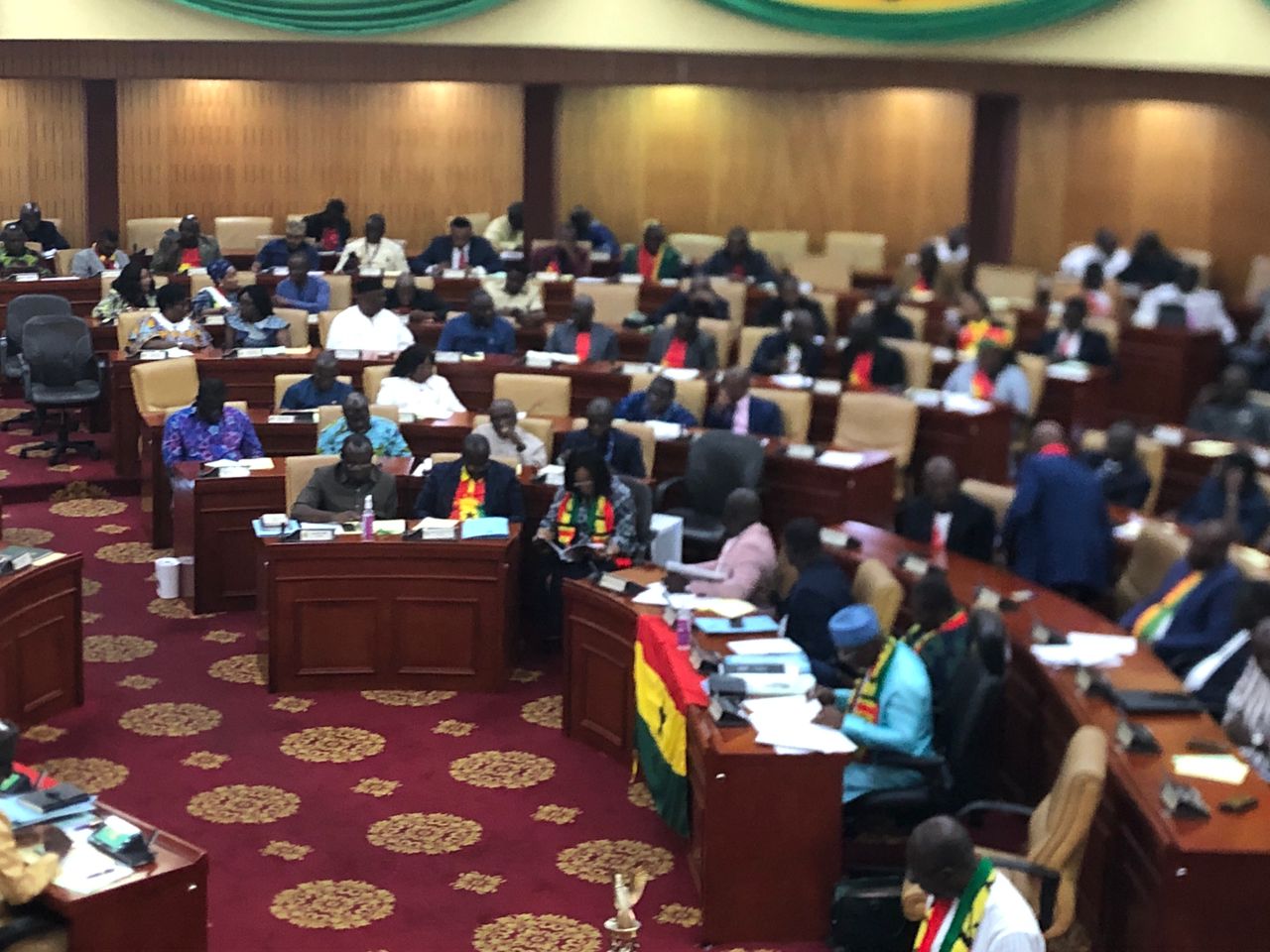 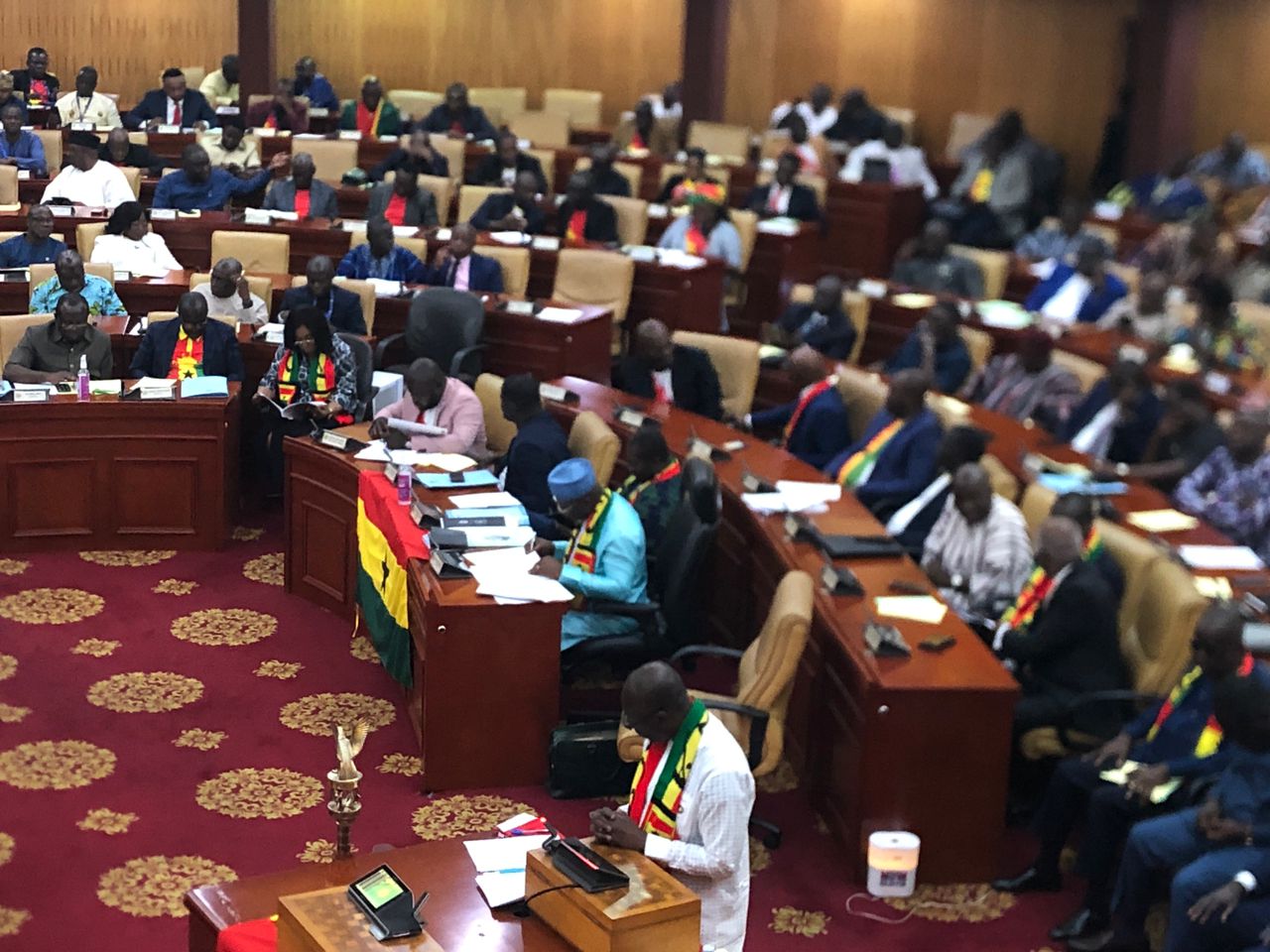 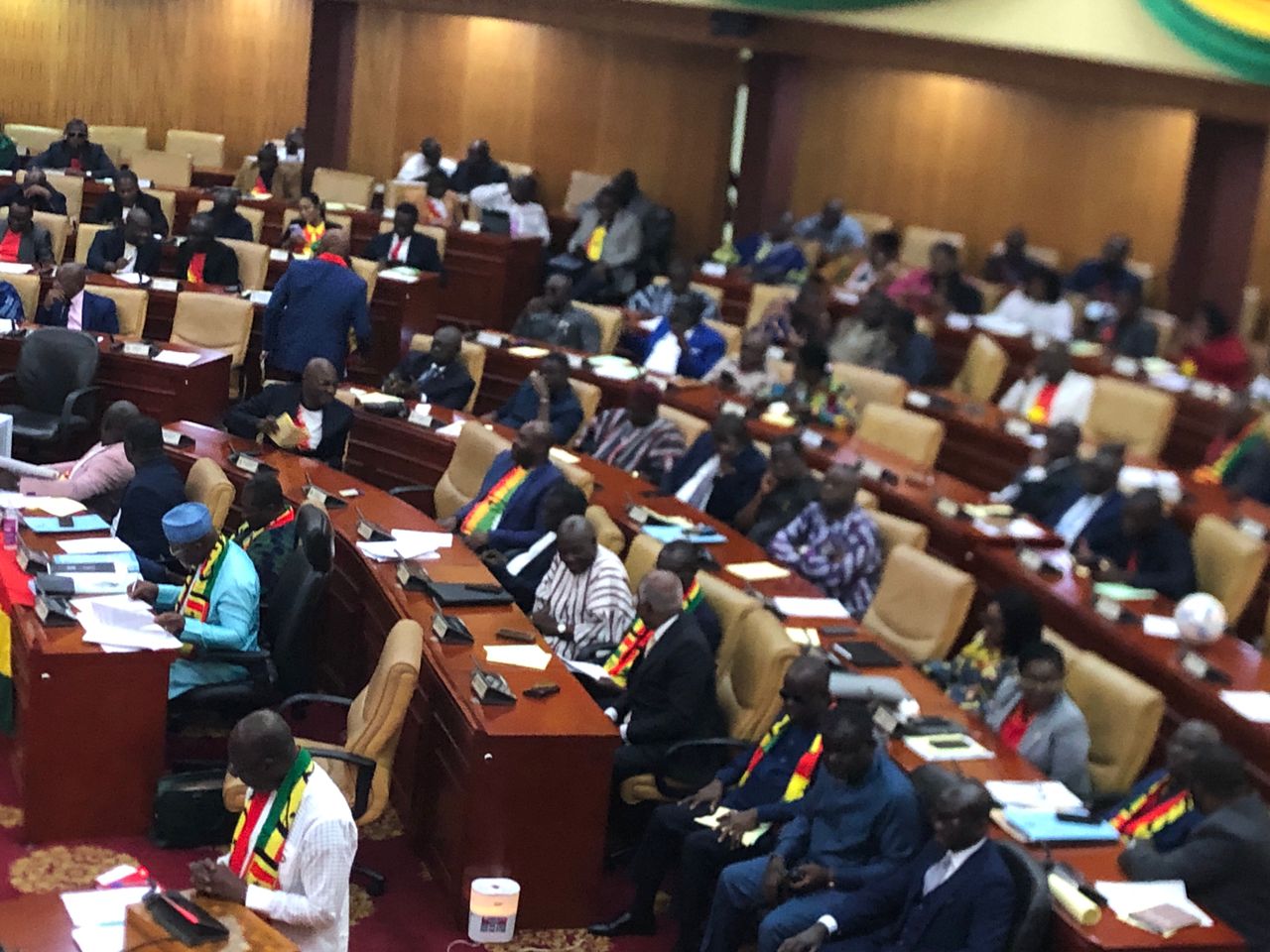 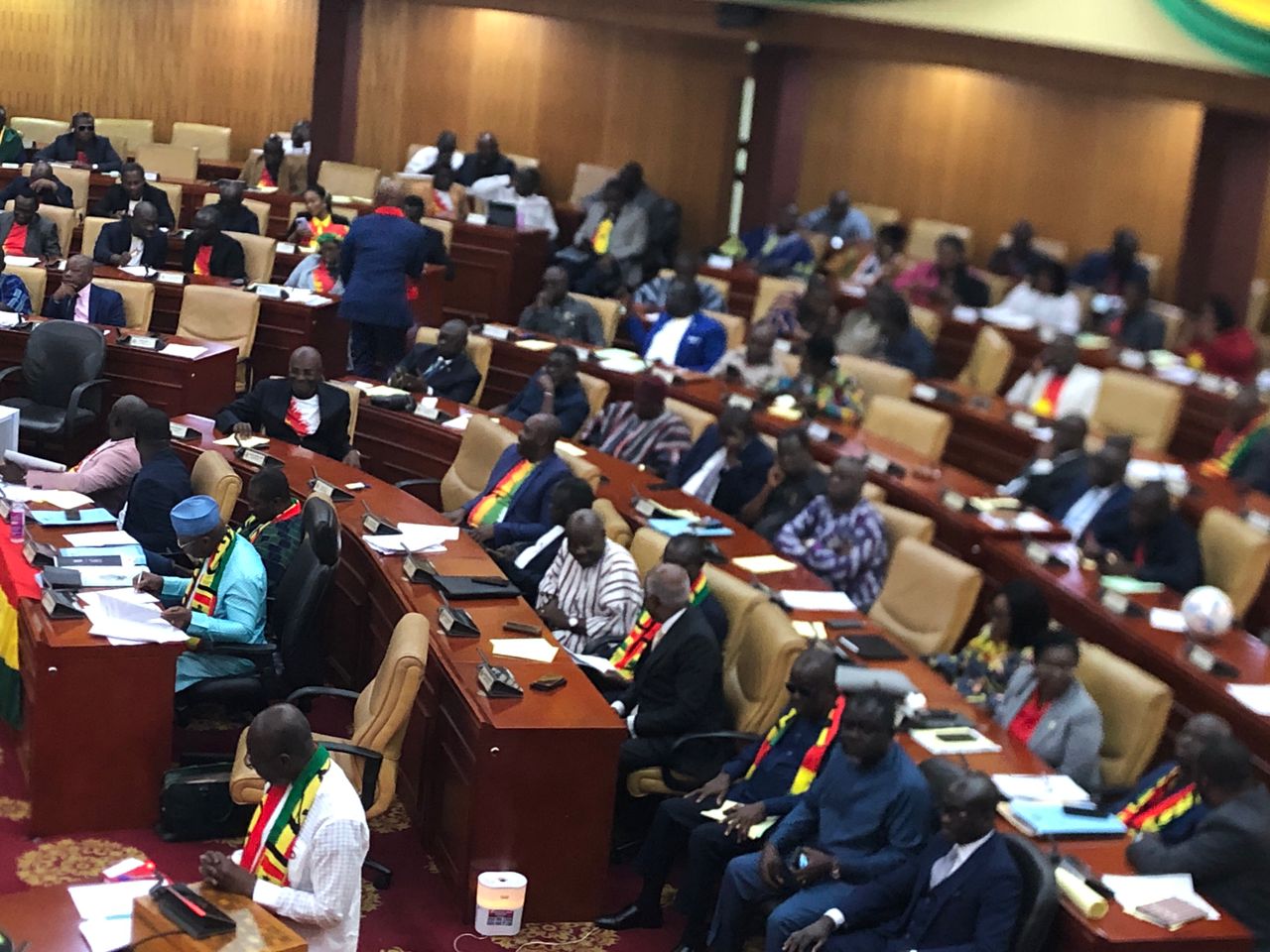 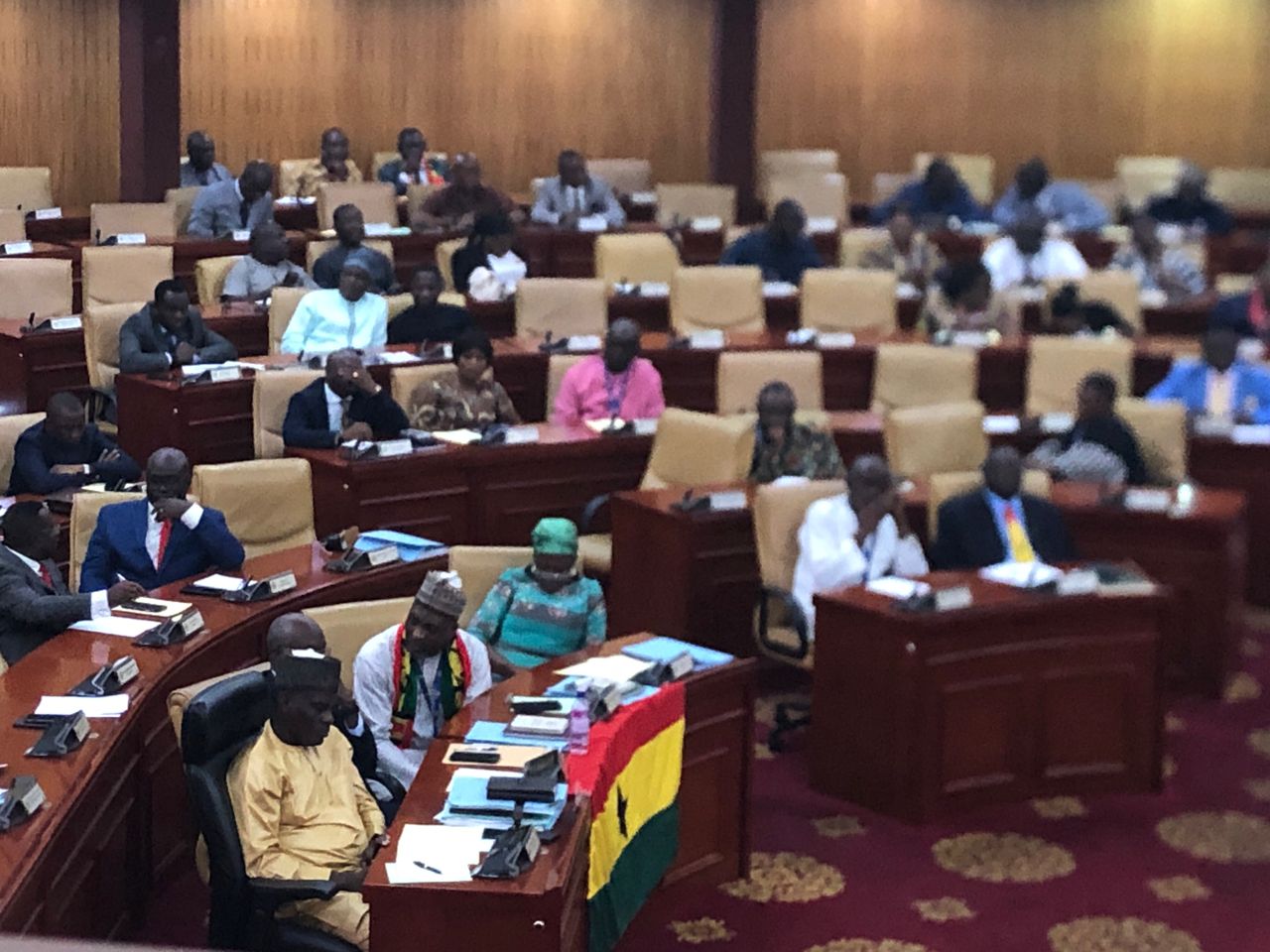 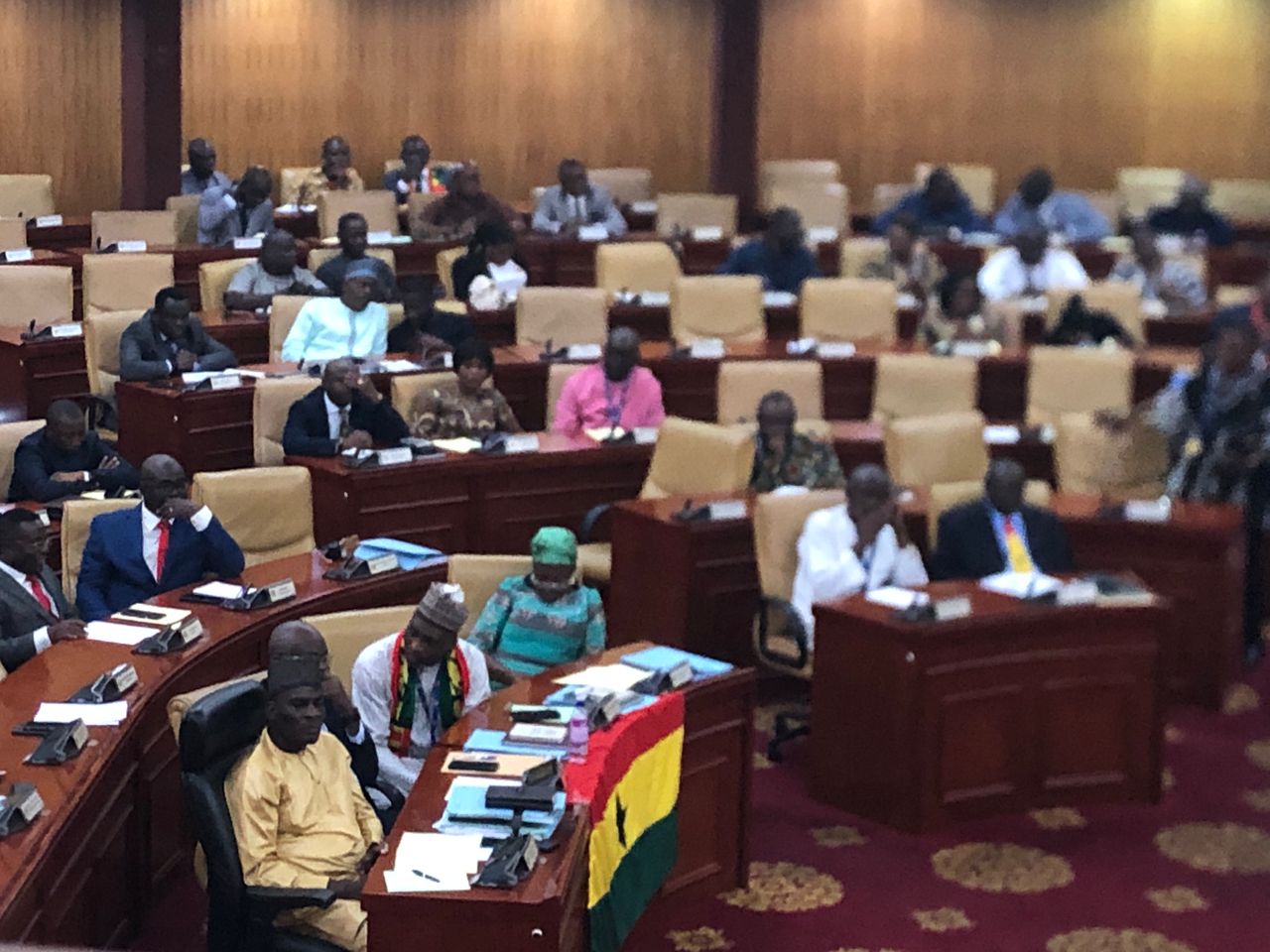 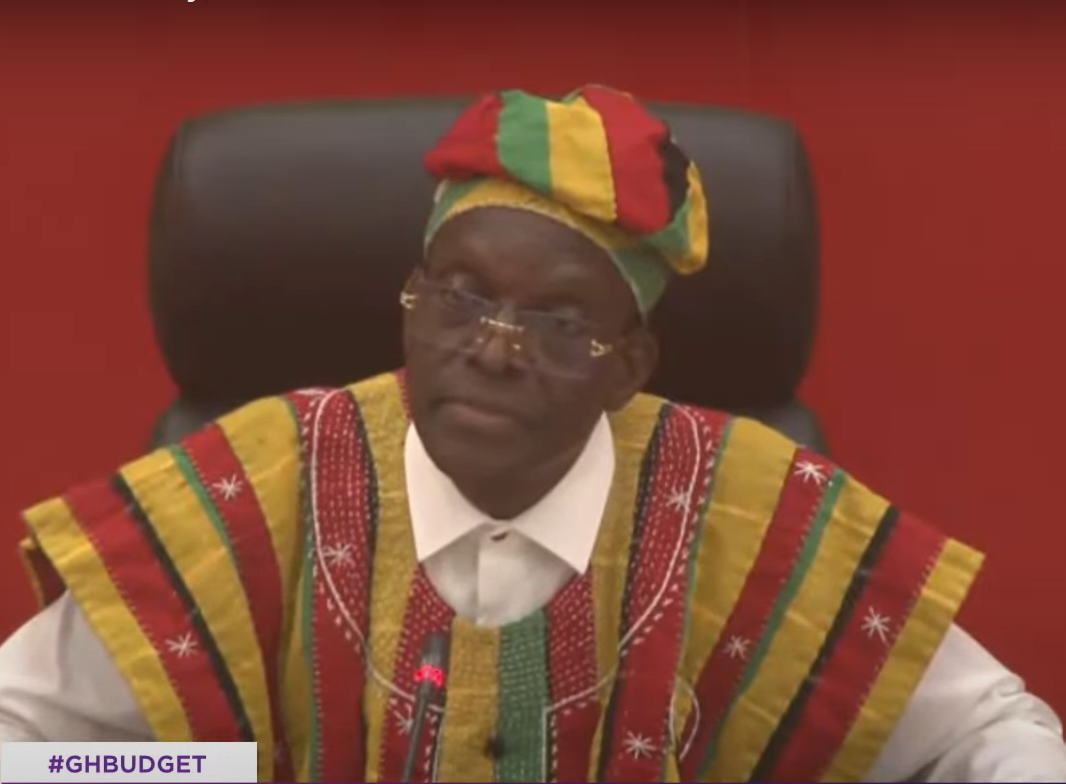 Otto Addo and his World Cup of decisions, not results or performances