Otto Addo has all but confirmed he is stepping down from his role as Black Stars head coach in the immediate aftermath of Ghana’s exit from the 2022 FIFA World Cup in Qatar.

Ghana’s Black Stars needed to avoid a loss to Uruguay in the final round of games in Group H to ensure progression to the Round of 16 stage.

However, Ghana lost 0-2 to Uruguay to crash out in disappointing fashion after impressing in a 2-3 loss to Portugal and a 3-2 win over South Korea respectively.

Speaking in a post game presser, the former Ghana international relayed his readiness to honour his word of exiting his technical role after Ghana’s run in Qatar came to an end.

“I said when I started as an assistant in October last year, it was clear that I would stop after the World Cup. At the moment, me and my family see our future in Germany. I like my role at Dortmund, we are very happy there. From the first day, I said if we qualified for the World Cup I would resign after no matter what, even if we were world champions. This is a decision for my family” he said. 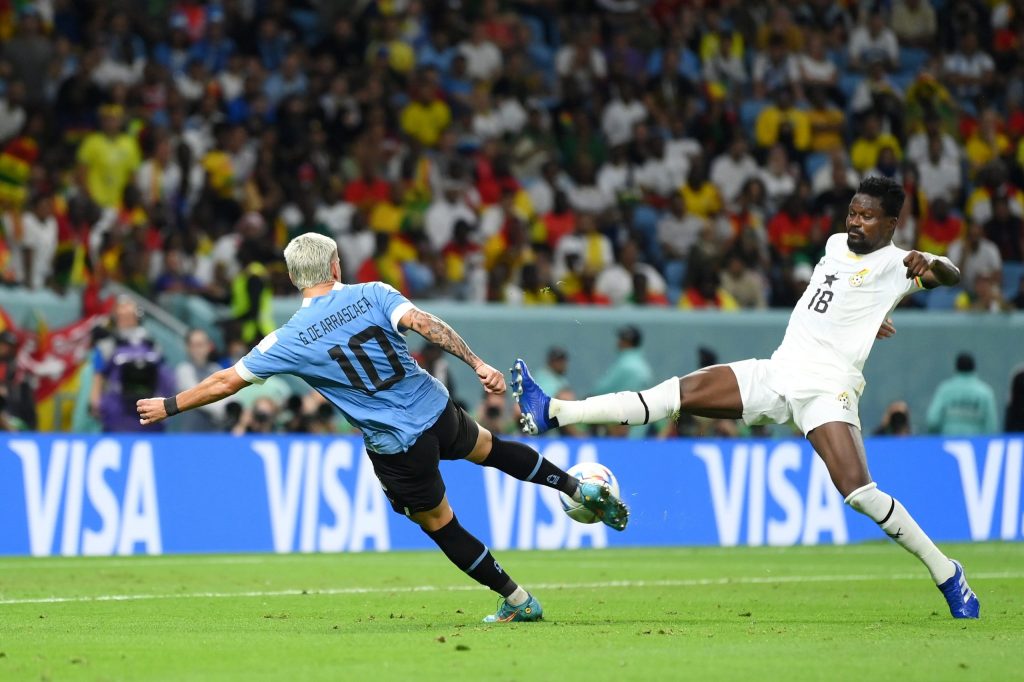 Otto Addo serves as an Assistant Coach at German side Borussia Dortmund.