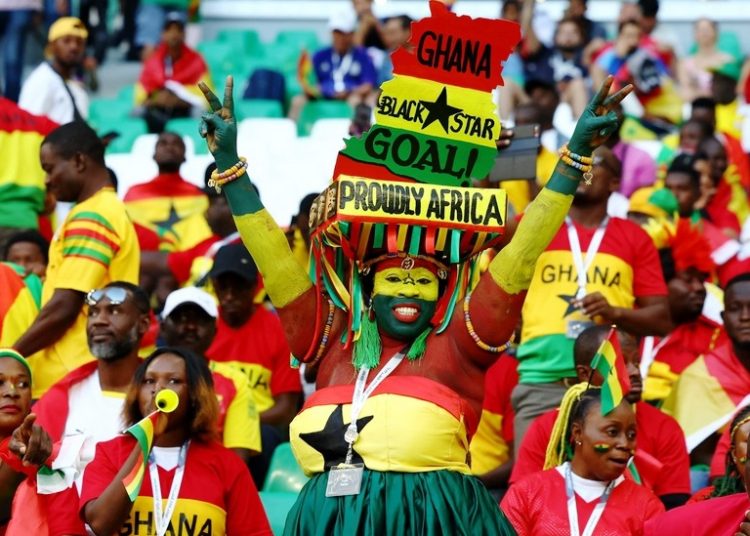 Black Stars head coach, Otto Addo has hailed the unflinching support from Ghanaian fans heading to the final round of games at the group stage of the 2022 FIFA World Cup in Qatar.

He praised the Ghanaian support as the Black Stars prepare to play Uruguay later today at 15:00 GMT with a place in the Round of 16 up for grabs.

Ghana needs to avoid a loss after picking a 3-2 win over South Korea while Uruguay needs a win at all cost to have a chance of qualifying to the next stage after picking up just a draw in two games.

Speaking in a pre-game presser, Otto Addo highlighted the importance support from fans has aided the team’s journey to Qatar. 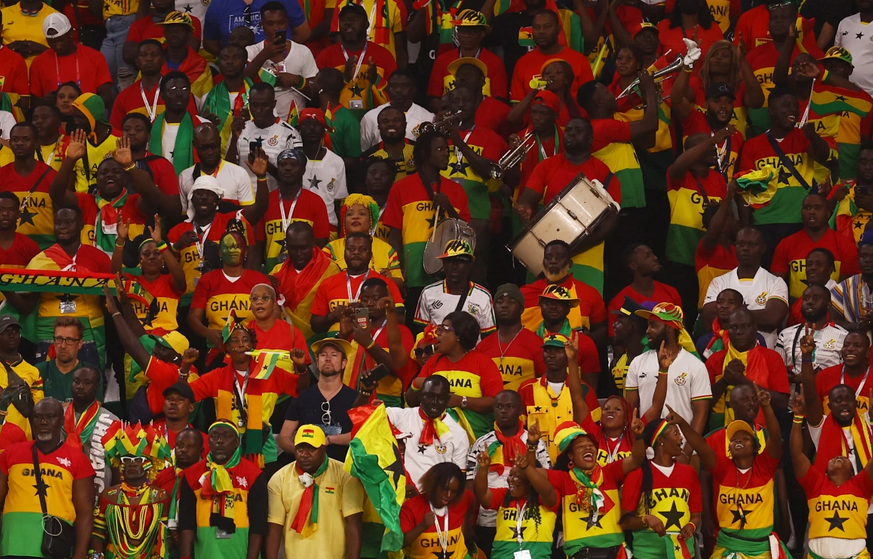 Ghana is seeking to progress to the Round of 16 stage at the FIFA World Cup for the third time in four campaigns.