The Belgium forward made the decision after his nation’s exit from the World Cup at the group stage.

Belgium finished third in Group F, beating Canada in their opening game before losing to Morocco and then drawing with Croatia.

Hazard played in all three games but did not score for his country.

“The succession is ready. I will miss you.”

Hazard made his debut for Belgium’s senior side in 2008 and went on to play 126 games, scoring 33 times.

He helped them to the semi-finals of the World Cup in 2018, where they were eliminated by eventual champions France.

They then won the third-place play-off against England to collect the bronze medal.

He has had a difficult last few seasons on an individual basis since his move to Real Madrid, scoring just five times for his club in the league.

Hazard has played more regularly for Real this season than in recent campaigns, but has struck just once.

Hazard’s retirement is not the only fallout from Belgium’s lacklustre World Cup campaign.

Roberto Martinez, the manager, stepped down after their exit. He said he was out of contract and was already planning to leave after the tournament in Qatar. 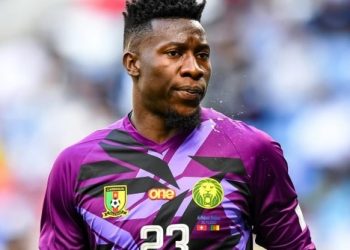 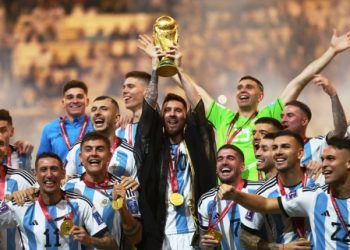 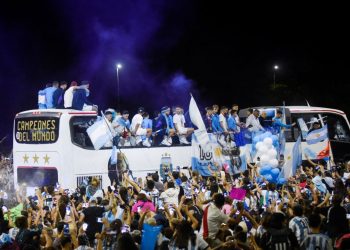 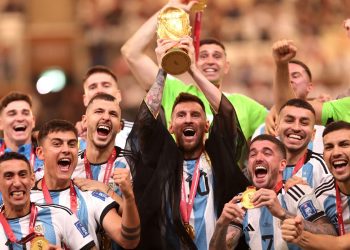