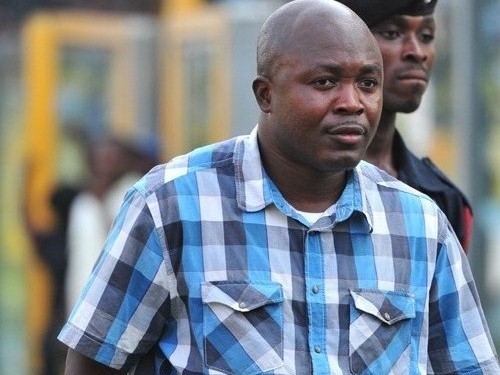 Ayew missed a penalty before Uruguay scored twice to eliminate Ghana from the tournament.

Speaking to Citi Sports, Yaw Acheampong says he is unhappy with how the Al-Sadd player has been abused by a section of Ghanaians.

“When Messi missed a penalty, the whole national players were behind him and made sure they motivated the team.”

“Motivation has different factors and one of the major factors is the fans and the media.”

“I believe though we lost, people were saying it was because of the penalty. But after the penalty, we had a lot of chances and we should have put the ball in the net so we don’t have to blame everything on the penalty”.

The Black Stars’ next assignment will be in March 2023 when the 2023 AFCON qualifiers resume.