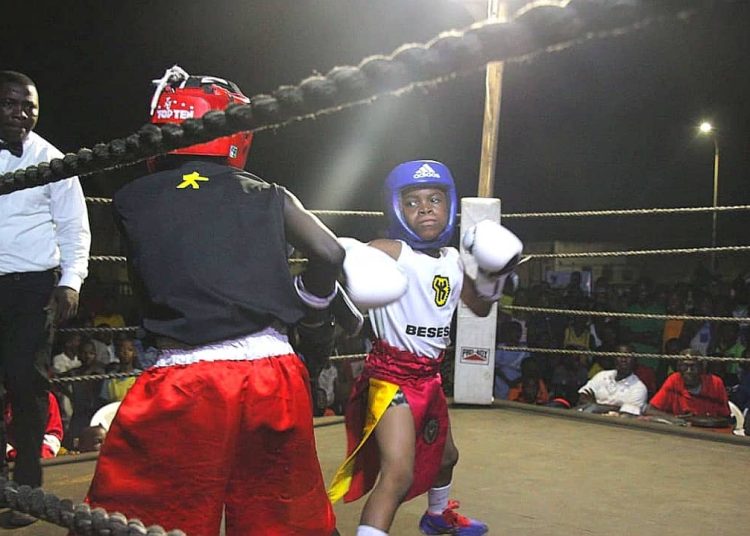 The 4th edition of the Besesaka Annual Juvenile Boxing Festival ended in style as children from the U-18 category squared off at Mantse Agbonaa, Jamestown in Accra.

In total on the night, there were 30 fights as representatives from 15 boxing gyms boxed with each other for supremacy and honour.

One of the stellar performances of the night was Mohammed Ablorh from the Cassava Boxing Gymnasium using just 45 seconds in the first round to make his presence felt.

Juvenile sensation, Millicent Doodo and Ebenezer Osafo were adjudged the best Female and Male boxers of the tournament respectively while discovery of the night went to Felix Quarshie and Georgina Abbey was named Best Looser. 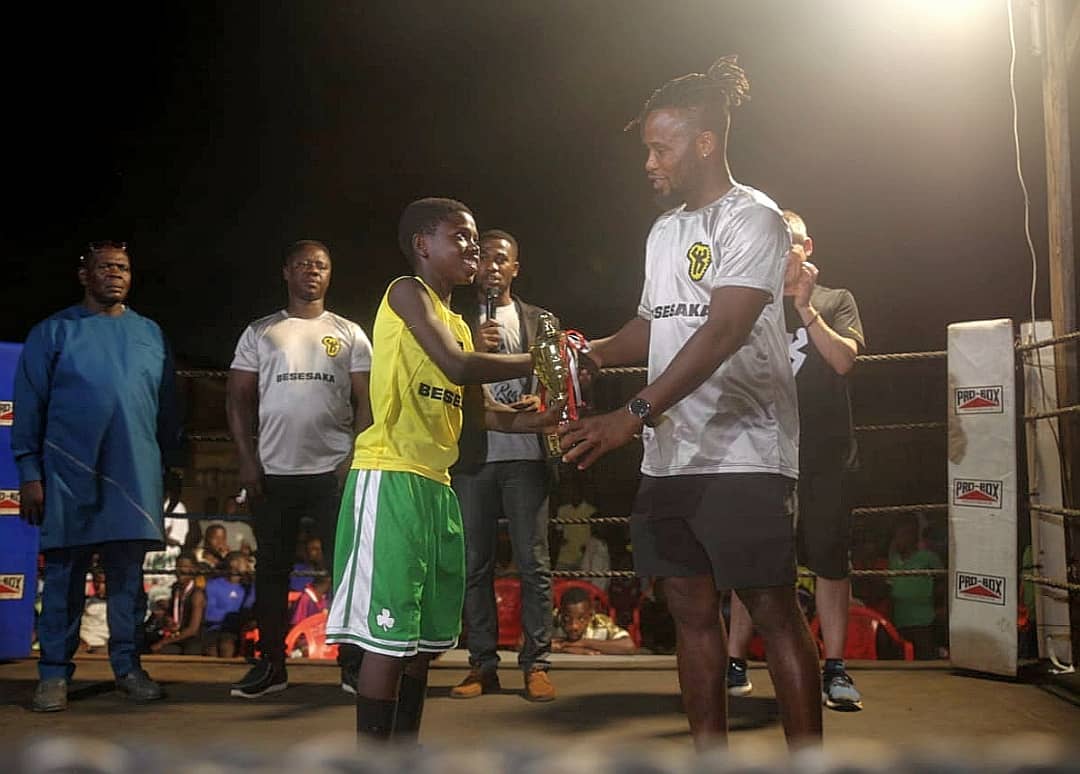 Among the dignitaries at the arena were Dauda Fuseni- Vice President of GBF, Dr. Ofori Asare (head coach, Black Bombers, Emmanuel Ogura and Theophilus Quartey of the Right to Dream Academy.

Besesaka continues to craft the next generation of leaders in Bukom through their boxucation project which aims to nurture their next boxing champion to win more laurels for Ghana in the future.

A citation was presented to Jakob Schou the CEO of Delegate A/S one of the partner companies in Denmark for his hard work to make Ghana his destination for support. 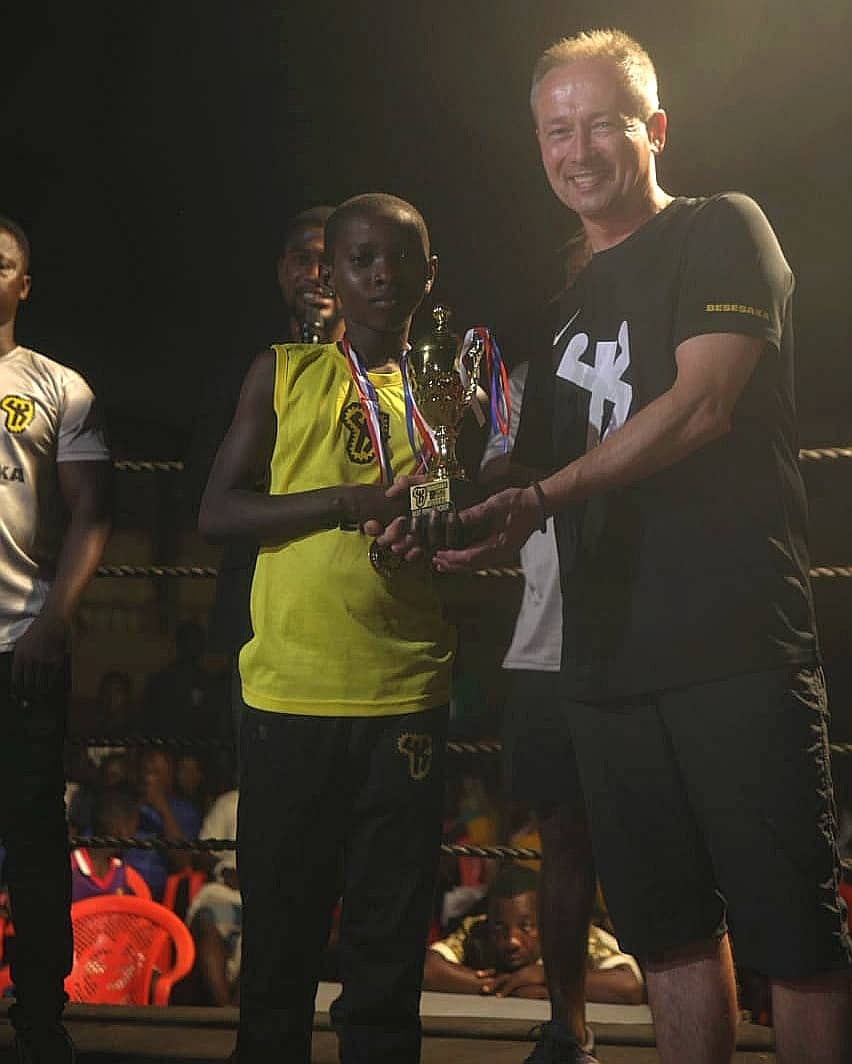 The team is looking forward to adding 2 students for the next academic year in 2023.