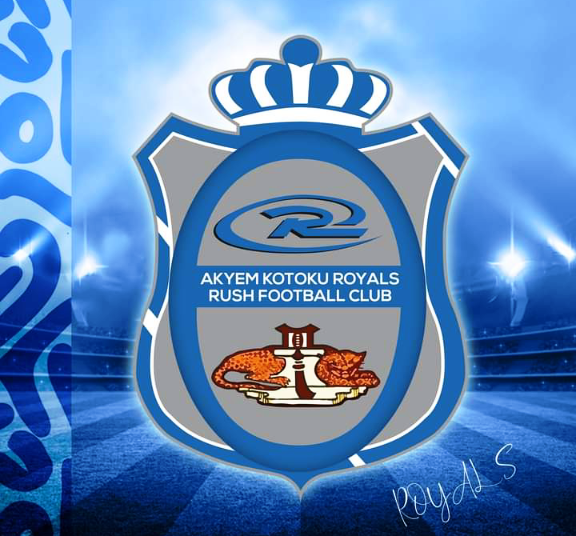 Akyem Kotoku Royals Rush Football Club has registered its first win after doing away with the services of head coach Seth Ablade late in 2022.

Kotoku trailed early after Chelsea’s Kalo Ouattara scored in the ninth minute but regrouped to get two quick fire goals from Edward Mensah and Richard Dzikoe in the 31st and 35th minute respectively to snatch the win. (Click highlighted text to watch goal)

Ablade was sacked ahead of the betPawa Ghana Premier League 2022-2023 season’s commencement in the aftermath of the 2022 World Cup in Qatar.

Under Ablade, the Akim Oda based team won just a game, drew another game and lost six league ties to drop to the league’s bottom spot.

Assistant coach Akakpo Patron has been named as interim head coach but oversaw a 0-3 loss to Legon Cities and a 2-3 loss to Real Tamale United prior to today’s contest.