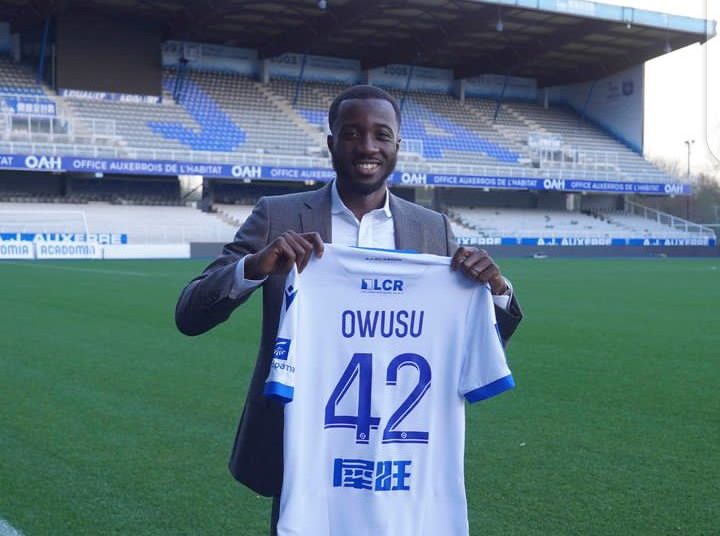 Head coach of French Ligue 1 side AJ Auxerre, Christophe Pélissier, has called on new signing Elisha Owusu to bring his qualities to the team.

He said this in a press conference where he touched on multiple issues including Auxerre’s new recruit Owusu who joined the team on a two and a half year deal from Belgian league side KRC Genk earlier this week.

“Elisha Owusu is a player I was already following at Lorient. He has experience at a very high level” Pélissier stated before calling on the Black Stars midfielder to showcase his qualities after sealing the deal.

“He must bring us intensity and his ability to break lines with the ball” he said. 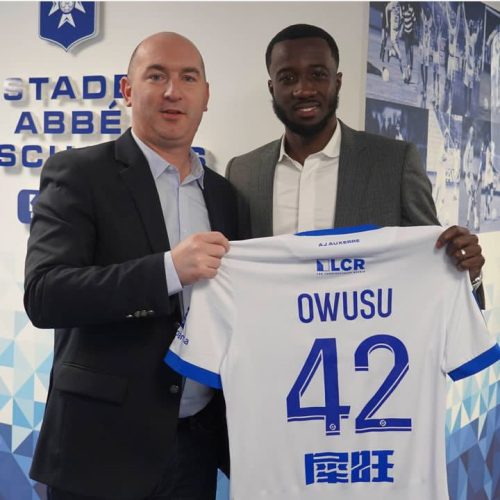 25 year old former Olympique Lyon midfielder Owusu trained with the team and is in line to feature in Auxerre’s French Cup Round of 32 tie against Niort; Auxerre ranks 19th in the 20 team French league standings