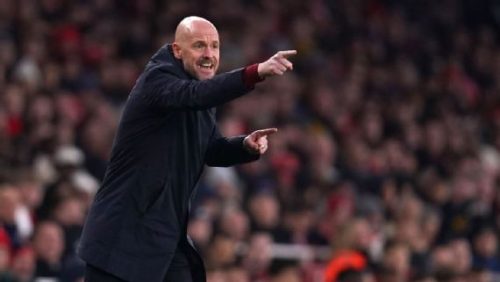 Manchester United manager Erik ten Hag said his team made “unacceptable” errors and showed they still have a “way to go” to be considered a top side during their 3-2 defeat at Arsenal.

Nketiah also scored Arsenal’s opener, with Bukayo Saka netting the other goal for the home side, but United manager Ten Hag said that mistakes contributed to all three goals that his team conceded.

“We made mistakes with all three goals,” Ten Hag said. “Normally we are better in such situations. It can’t happen. We have seen today, we still have a way to go to be top level.

“The two first goals start with a corner and we make so many mistakes from the corner to the goal. It can’t happen. It’s a lesson we have to take.

“We will face the players with this because it can’t happen. Good teams don’t make such mistakes. We had moments on the break, but we have to defend much better in that situation.

“We started the game very well, scored, are leading and then make so many mistakes that are actually unacceptable. We have to learn the lesson and move on.” 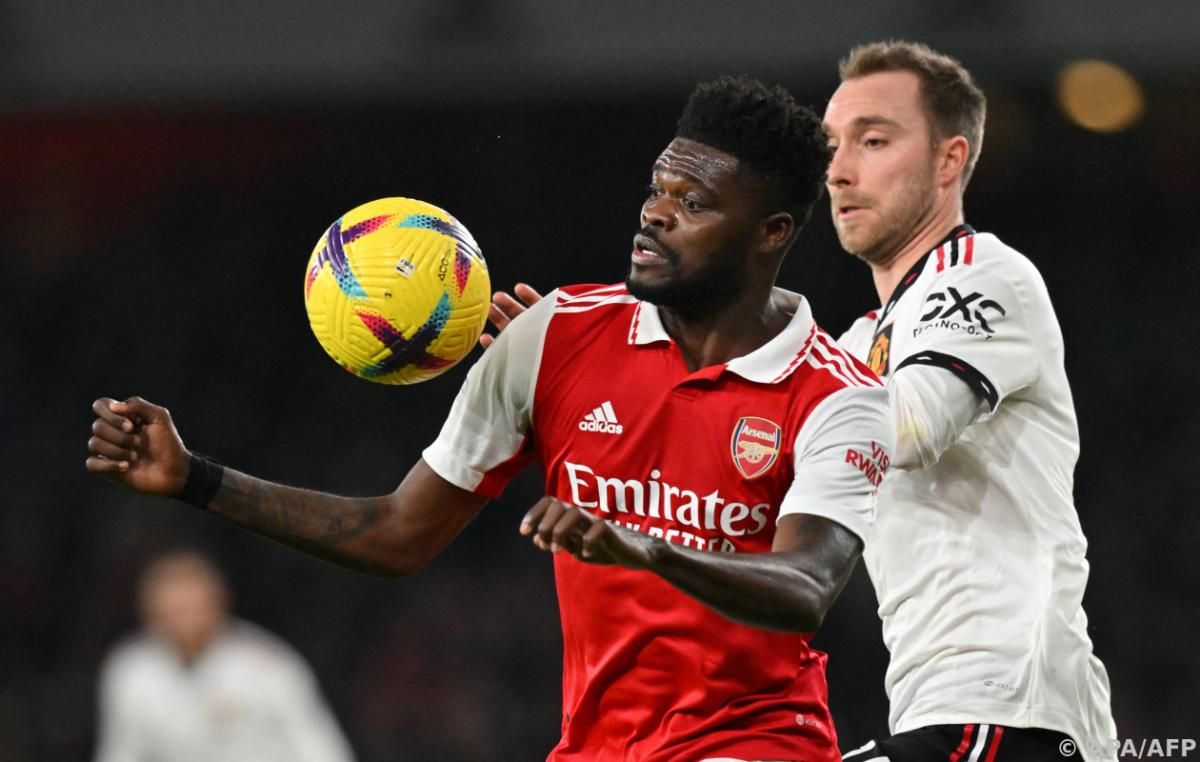 Nketiah’s goal marked the second successive game in which United conceded a late goal, with Michael Olise denying United victory with a last-minute free-kick for Crystal Palace in midweek.

And Ten Hag admitted that the late goal and the defeat will be a reality check for his players.

“Two games back-to-back have been really close,” he said. “It’s hard to accept when you lose in the last stage of the game.

“Today we have to accept it. We are not satisfied with this performance because we can do better. You start well and you have to take benefit from that situation. It can’t happen that you concede like we did.

“This is one game. Last week we did very well. We kept them away from our box better and when they were in our box, we defended better.” 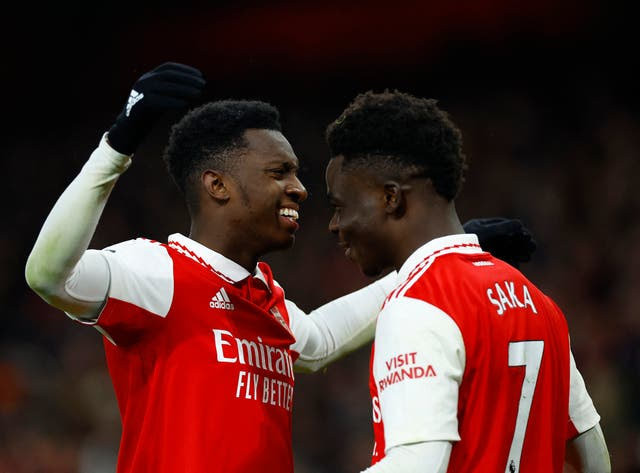 Arsenal manager Arteta, meanwhile, described it as a “beautiful moment” after seeing his side win the game late on to restore their five-point lead over second-place Manchester City.

“It doesn’t get much better, a beautiful moment,” he said. “We were ushing and pushing, the goal was not coming. But it was really electric, passionate, I lived it, when we scored. 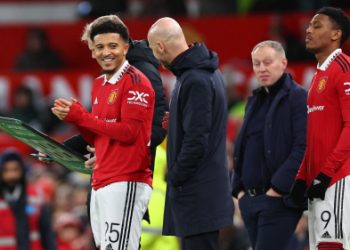