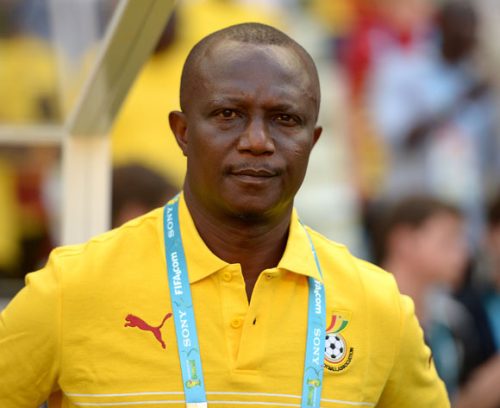 Former Black Stars defender James Kwesi Appiah has stated that he is yet to get feedback from the Ghana Football Association (GFA) after applying for the vacant Black Stars head coaching spot.

He revealed this in an interview with British media outlet BBC after reports emerged of his interest in the job that Otto Addo vacated after Ghana’s run in the 2022 FIFA World Cup in Qatar.

Appiah has been in charge of Ghana’s national men’s football team at the senior level on two occasions and should the GFA confirm him as the new Black Stars head coach, it would be Appiah’s third time leading the four time African champions.

However, he is yet to hear from the GFA after applying for the job.

“Yes, I have applied for the vacant role but I am still waiting to hear back from the Ghana FA. I don’t want to be doing interviews about the job application until I get a response. As we speak, I haven’t heard anything from them (the GFA)” Appiah said.

As at the time of writing, at least 60 coaches have applied for the Black Stars head coach job according to GFA Communications Director Henry Asante Twum.

Kwesi Appiah coached Ghana at the 2014 World Cup in Brazil and the 2019 African Cup of Nations.