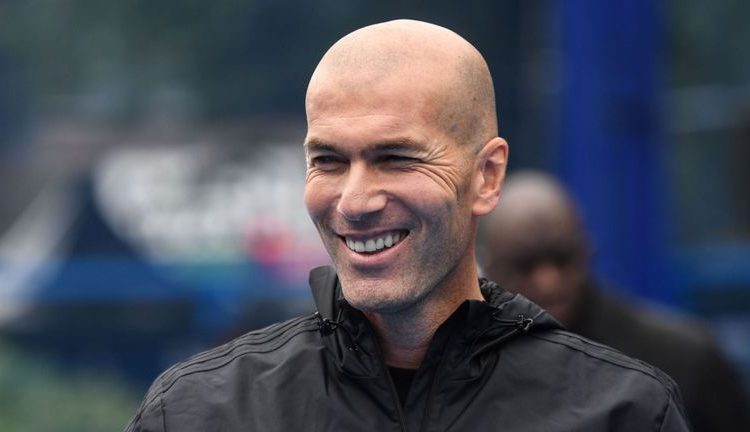 Zinedine Zidane will be reappointed as Real Madrid manager, according to Sky sources.

According to sources in Spain, Real’s board of directors will meet with Solari to dismiss the Argentine and rehire Zidane.

Real saw their season fall apart in the space of a week with back-to-back defeats in the Copa del Rey and La Liga, leaving them 12 points behind rivals Barcelona.

A surprise 4-1 home loss to Ajax in the Champions League followed, resulting in Real fans staging a protest outside the Bernabeu in which they called for Solari to be sacked and for Jose Mourinho to replace him.

Former president Ramon Calderon told Sky Sports News last week that Mourinho was the first choice to take over and was approached by the club, but Zidane looks set to return.

Zidane first took charge of Real Madrid in January 2016 after a spell in charge of the B team, and he became the first coach to win the Champions League in three straight seasons.

He was already the only coach to have claimed back-to-back Champions League titles, but despite his European success he came under pressure for winning only one La Liga title during his two and a half years in charge.

According to Spanish media outlet Marca, Solari has already said goodbye to the first team, with Zidane expected to take his first training session on Tuesday before managing his first game back against Celta Vigo at the Bernabeu on Saturday.