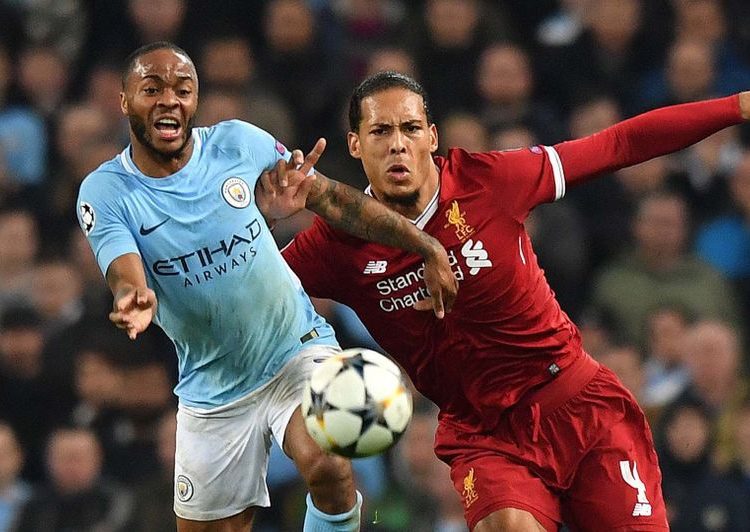 The Premier League has drawn up plans to have two trophies and two sets of medals on standby if the title race between Liverpool and Manchester City goes to the final day of the season on May 12, sources have told ESPN FC.

Defending champions City moved one point clear of Liverpool with a 2-0 victory over Manchester United at Old Trafford on Wednesday and will retain the title if they win their remaining three games against Burnley, Leicester and Brighton.

But with Liverpool able to reclaim top spot on Friday by defeating relegated Huddersfield at Anfield, there remains a strong possibility that the title will not be decided until the final round of fixtures.

Liverpool host Wolves on the final day of the season, with City travelling to Brighton.

With 270 miles separating those two stadia, sources have told ESPN FC that the Premier League has ruled out the prospect of a helicopter carrying the trophy being positioned halfway between them.

If the race goes down to the wire, the Premier League will adopt the same plan as on the final day of the 2011-12 season, when City and United were separated by goal difference going into their fixtures against Queen’s Park Rangers and Sunderland.

A trophy presentation team traveled to the Etihad Stadium and the Stadium of Light, each carrying a trophy and set of medals,as two stoppage-time goals secured the title for City.

Sources told ESPN FC that the Premier League has two identical trophies — one housed at the League’s London headquarters and the other in the trophy cabinet of the reigning champions.