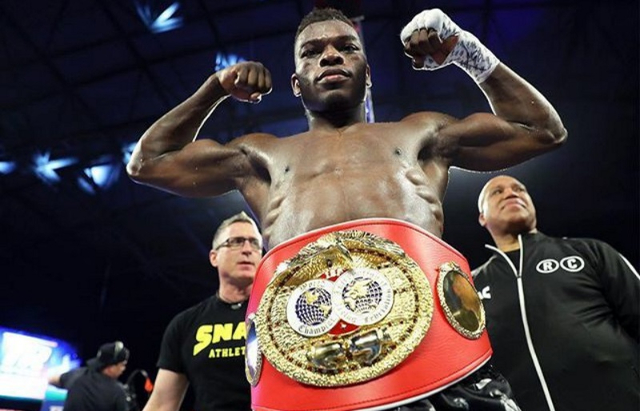 This comes a few hours after the Ghanaian denied reports suggesting the said appointment.

The 31 year old took to his official twitter handle  to confirm the news, with Connolly set to work alongside Commey’s longtime manager Michael Amoo-Bediako.

I am really excited to announce that Keith Connolly will now be working alongside my long time manager @Mickey_Moo to take my career to the next level, everyone knows Keith’s expertise and together they will for a formidable team 👊🏿🇬🇭@danrafaelespn @MikeCoppinger @StevESPNKim

Commey was slated to fight unified champion Vasyl Lomachenko in April before suffering a hand injury in his title clinching bout against Russian Isa Chaniev back in February.