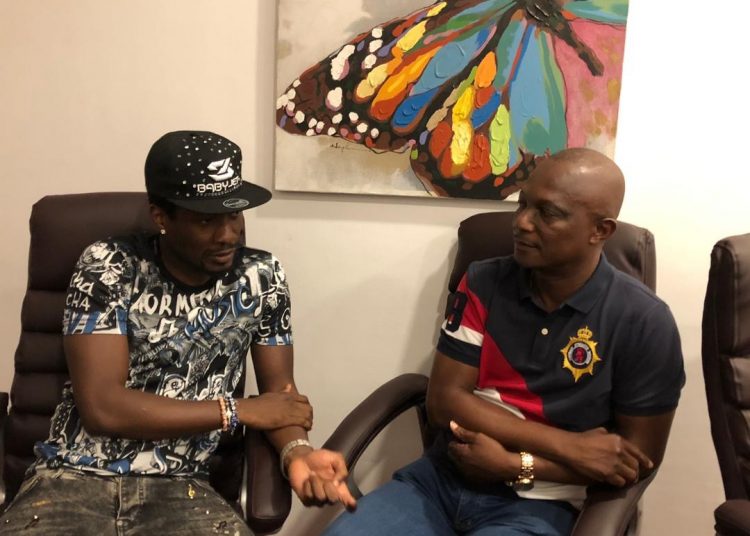 General Captain of the Black Stars Asamoah Gyan met with head coach Kwesi Appiah to thrash out their differences following a change in the team’s leadership hierarchy heading to Afcon 2019.

The meeting became necessary following the decision by Appiah to replace Gyan who has been substantive captain of the team since 2012 with Andre Ayew.

Gyan after receiving knowledge of the development retired from the national team but rescinded his decision after the intervention of President Akufo Addo.

His retirement letter stated that he would not be happy travelling with the team while the leadership mantle had been handed to another.

He has since made himself available for selection and has been named in the 29 man provisional team for the tournament.

Gyan took to his twitter after the meeting and stated that the interest of the country remained paramount.

The Black Stars leave for Abu-Dhabi on June 1 to begin Pre-Afcon 2019 preparations.