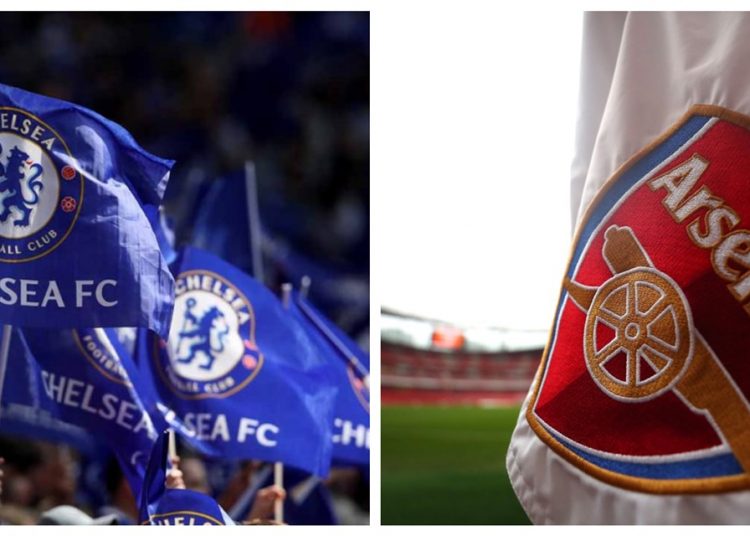 N’golo Kante starts for Chelsea in tonight’s Europa League final in a major boost for the Blues, having been a huge doubt after he picked up a knee injury in training.

Olivier Giroud also starts up front with Eden Hazard, possibly featuring in his last game for Chelsea, also in the starting eleven.

Arsenal start with both Pierre-Emerick Aubameyang and Alexandre Lacazette up front with Petr Cech keeping his place in goal in what is his last game before he retires.

Chelsea take on Arsenal later tonight in the final with more than just a trophy at stake.

For the Gunners, this is their last chance to make it into next season’s UEFA Champions League having missed out on a top four place in the Premier League.

And for Chelsea, this is a chance for them to show that they remain a force in Europe despite a turbulent season that has seen fans publicly deride their new manager and some of their players in games and left their manager unsure of his future at the club despite reaching two finals and finishing third in the league.

Unai Emery’s Arsenal go into the final with relatively their first team intact, only missing Aaron Ramsey through injury and Henrikh Mkhitaryan after the Armenian decided not to travel to Azerbaijan due to political tensions.

Emery has decided to play his two top strikers together from the start, something he had been reluctant to do until much later in the season.

Ozil, whose importance to the first team has dipped this season under the Spaniard has also been handed a start in this crucial game for the Gunners.

It’s however in defence where Arsenal are shakiest. Emery has opted for a three-man central defence of Sokratis, Monreal and captain Koscielny to deal with Chelsea’s goal threat

Emery has also handed his first choice keeper for their entire European campaign, Petr Cech a start with Leno left on the bench.

The Blues’ build-up to the final has been all-but ideal. Having to deal with long-term injuries to Antonio Rudiger; starlet, Callum Hudson-Odoi; Reuben Loftus-Cheek and recently to N’golo Kante.

Chelsea are also having to fend off rumours that manager, Maurizio Sarri has agreed to become the new manager of Juventus.

The club also seem destined to lose their star player Eden Hazard, who could be playing his final game for them tonight.