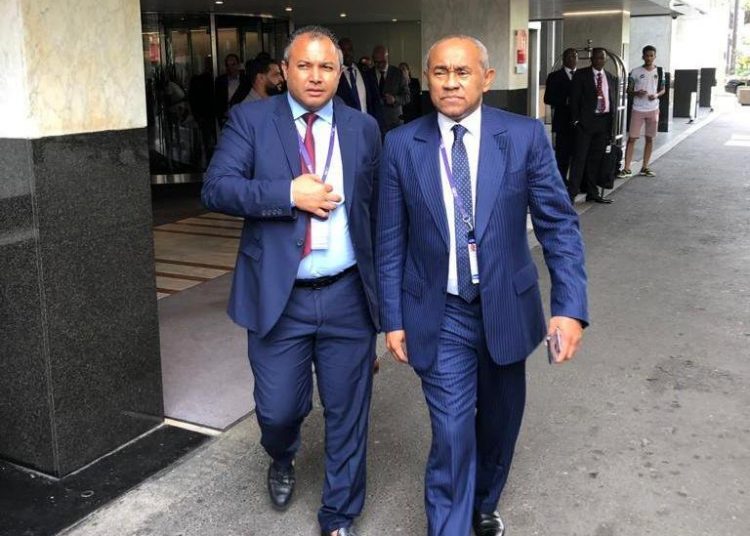 CAF President, Ahmad Ahmad, has been released by French authorities, according to reports.

Information from France states that Ahmad was kept in police custody for about 10 hours as he was being questioned in relation to a “contract unilaterally broken by CAF with the German equipment manufacturer Puma to engage with the company Technical Steel, based in La Seyne-sur-Mer.”

According to the report, Ahmad signed off on a deal, which benefited the company Technical Steel, with one of the company’s bosses said to have paid a total of €739 000 (R12,3 million) to the CAF president in order to get the deal sanctioned.

Ahmad was picked up by the authorities at a hotel in the French capital.

Reports claim that Ahmad’s travel documents were however confiscated by French authorities and that will mean that he cannot leave the country until investigations have been concluded.

Ahmad is in France to attend the FIFA Congress in Paris.