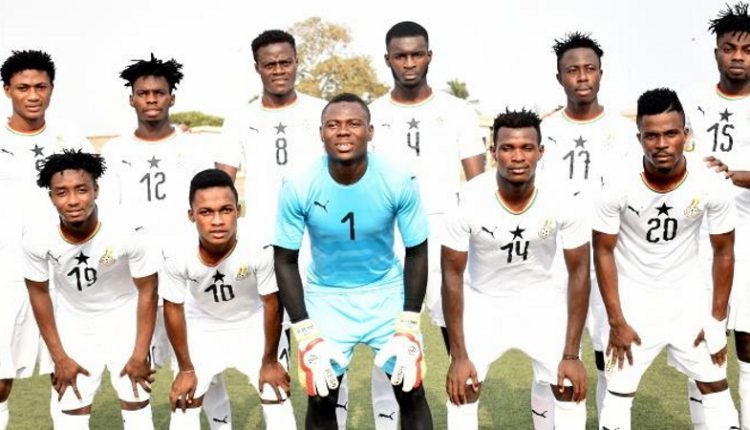 The Black Satellites of Ghana have been drawn in what can be termed the ‘group of death’ with Burundi, Senegal and Mali for the 2019 African Games men’s football tournament.

The Ghana U-20s will be competing in Group B of the 8-team competition scheduled to be staged in Morocco from August 16 to 30.

Satellites open their campaign against Burundi on August 17. The match is scheduled for Stade Municipal in Kenitra.

They then take on U-20 World Cup campaigners, Senegal and Mali, (reigning African champions) on August 21 and 24 to complete the group stage.

In this year’s edition of the African Games, the Confederation of African Football (CAF) decided that the seven teams which qualified for the final tournament of the 2019 U-20 Africa Cup of Nations in Niger should join hosts Morocco in the competition which is normally played by U-23 teams.