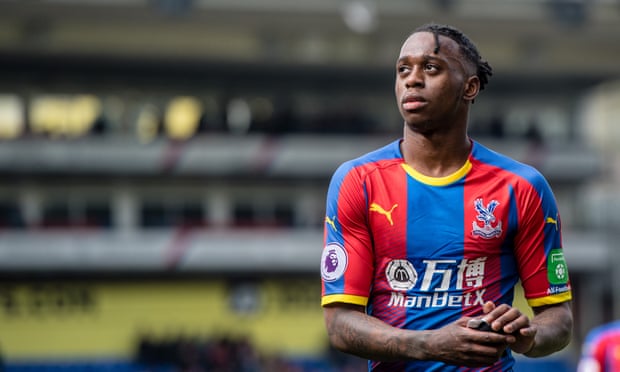 Crystal Palace have rejected a bid of about £50m for their higly-rated right-back, Aaron Wan-Bissaka, from Manchester United.

Palace had earlier rejected a bid in excess £40m from United for the player.

Wan Bissaka had a very impressive Premier League season with the Eagles in the last campaign, and had become a major target for a number of the top Premier League clubs.

Man United appear to have made acquiring the player a top priority with the two bids, and are expected to come back with an improved bid.

It’s expected that Palace might consider a bid of about £60m.

“I am with Crystal Palace at the moment,” said the full-back earlier this month. “That is where my contract is and that is where I will be next season. I have got three [years] left on my contract. It says I am going to be there, so that is all I can focus on now.”