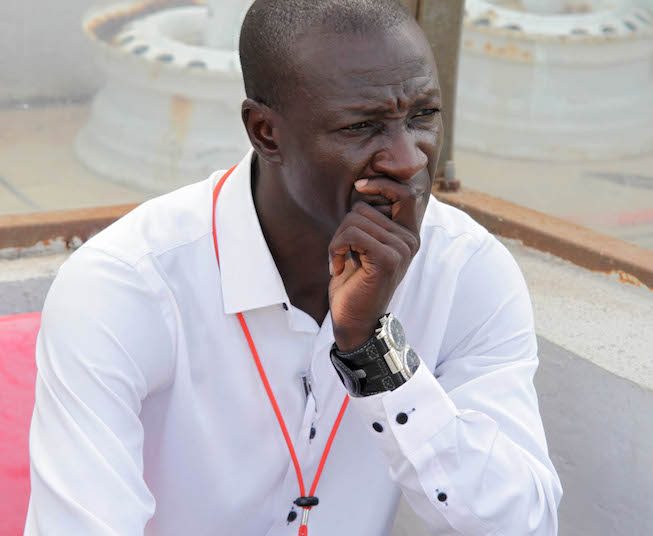 The FC Nordsjælland assistant coach was working as a scout for Ghana who have been drawn against the defending champions in Group F.

Dramani and two others, David Duncan and Sellas Tetteh, were named Ghana’s scouts for the tournament in a statement by the Normalisation Committee last month.

Technical Director of the Ghana Football Association, Francis Oti Akenteng, lashed out at the NC for making the identities of the scouts public and explained how that nearly led to assault on Didi Dramani.

“Normally it’s not advisable to announce your scouts because their job is to identify the weakness of opponents so for security sake it is not appropriate,” he said.

“I will advise that going forward we should not announce our scouts, I made such recommendations in my report when I was scouting for Ghana in Australia but it’s not being used.

“Didi Dramani was nearly beaten up when he went to watch Cameroon same applies to Sly Tetteh whilst trying to watch the Benin game yesterday,” he told Happy FM Sports

“He had to pretend he is not a Ghanaian. Sometimes he had to go to the washroom before he can note down some things,” he added.