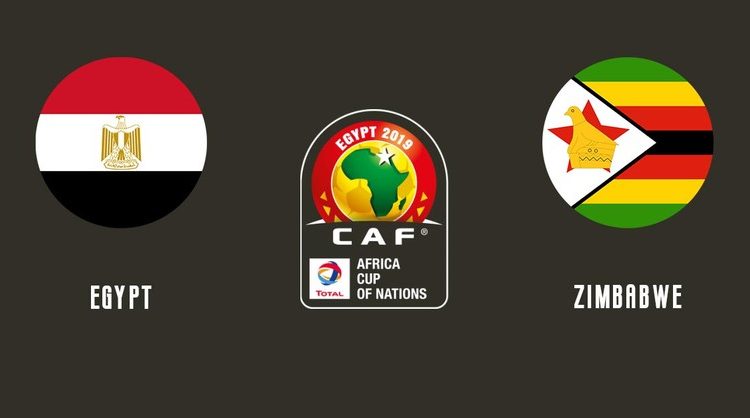 The 2019 Africa Cup of Nations kicks off on Friday night as hosts Egypt take on Zimbabwe at the Cairo International Stadium in a Group A clash.

The Pharaohs qualified by virtue of being tournament hosts, but still played the qualifiers and finished second behind Tunisia in Group J.

The seven-time African champions’ preparations have also gone smoothly, having seen off Tanzania and Guinea in warm-up friendlies.

Meanwhile it’s back-to-back Afcon appearances for the Warriors after they finished top of qualifying Group G ahead of DR Congo, Liberia and Congo Brazzaville.

In eight previous clashes with Zimbabwe, Egypt have recorded five wins, two draws and one defeat, the loss coming way back in 1992.

Liverpool forward Mohammed Salah will be expected to lead by example on the pitch for the host nation while Zimbabwe will be looking to Khama Billiat to also step up.