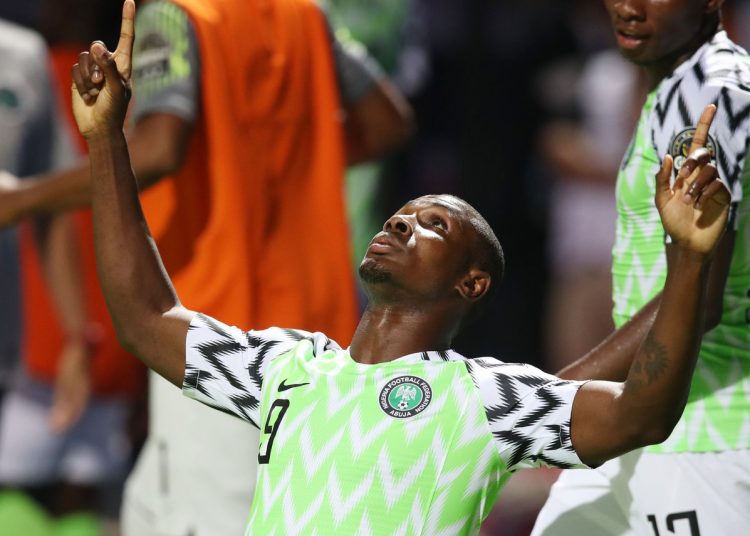 Substitute Odion Ighalo scored the only goal of the game as Nigeria scraped a 1-0 win against debutants Burundi in their African Cup Of Nations (AFCON) opener on Saturday.

The game was live on Citi TV and Citi FM.

Burundi will be very upset about losing all three points having had great chances to score with the game level, particularly in the first half. 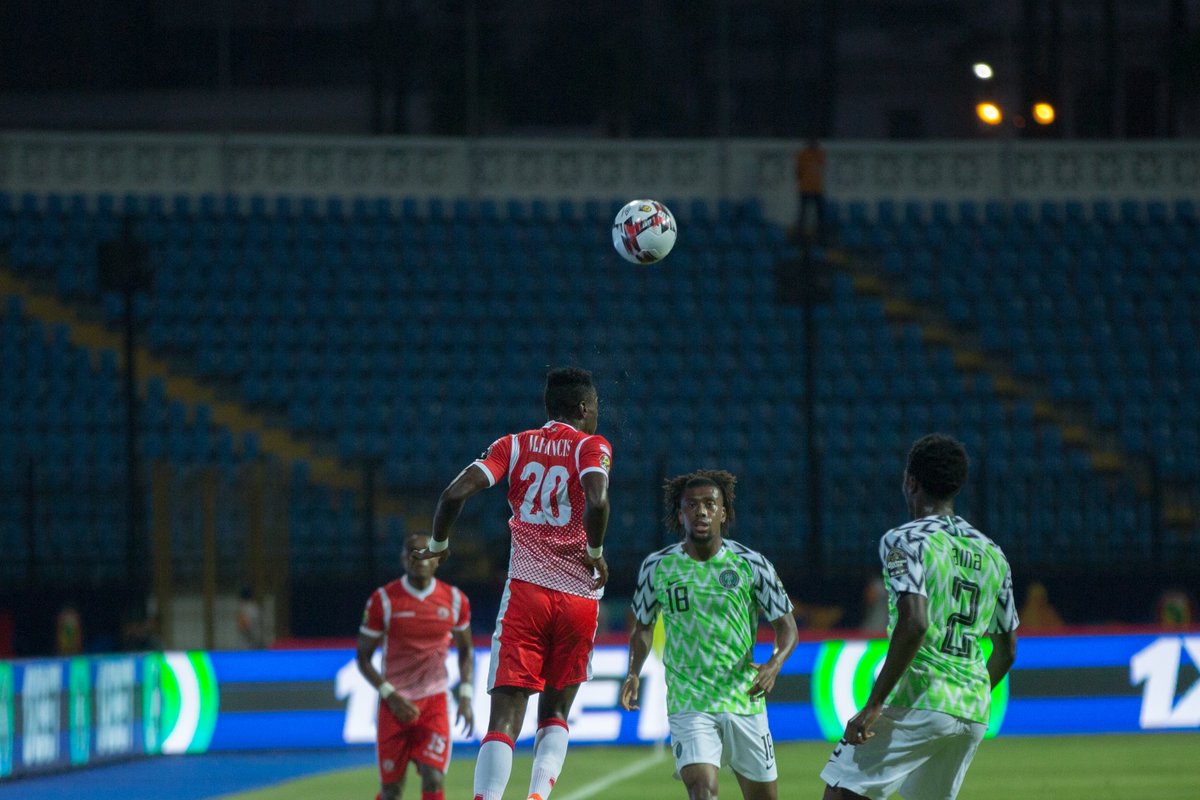 They also had a strong penalty shout waved away by the referee in the first half.

Nigeria, however, had a much better second half, pinning Burundi back for much of the second period. 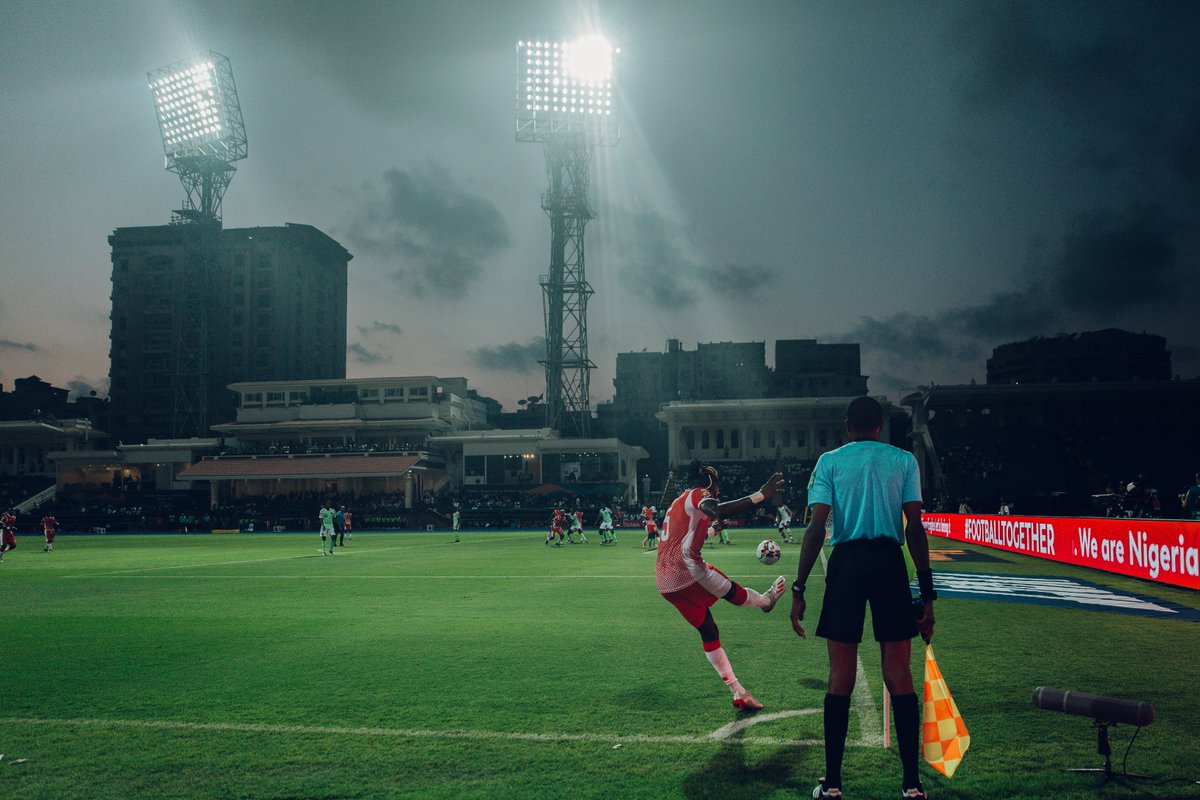 A period of pressure from the Super Eagles resulted in former Chelsea youth player, Ola Aina, playing a deft pass into the path of substitute Ighalo who finished brilliantly.

Burundi will rue a slew of missed opportunities, including Bigirimana hitting the post with a header and a failure to consistently test Akpeyi who was a bag of nerves in Nigeria’s goal.

But they will be buoyed by the fact that they gave the three-time African champions a tough game in their first ever AFCON match. 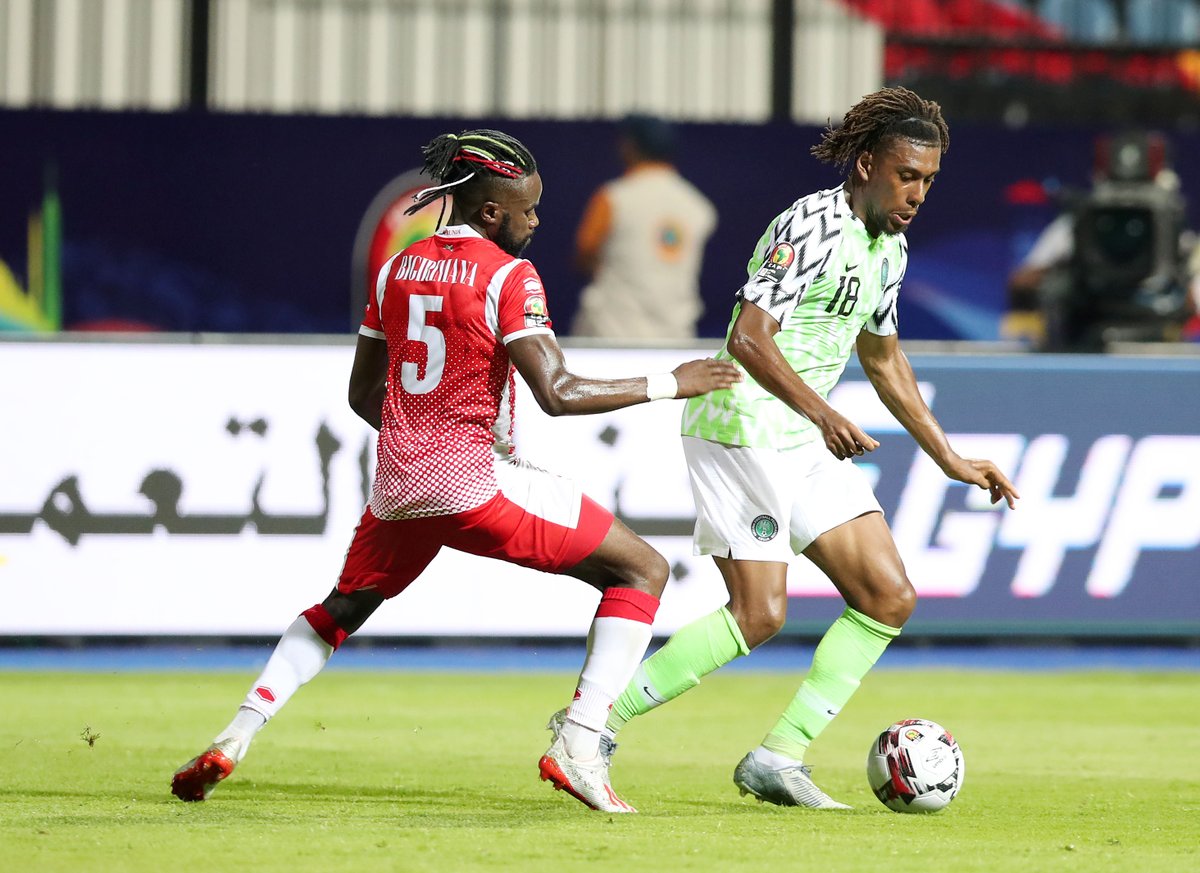 Nigeria might have been pushed harder than many of their fans would have expected but they still had enough to pick up the three crucial points in the end. 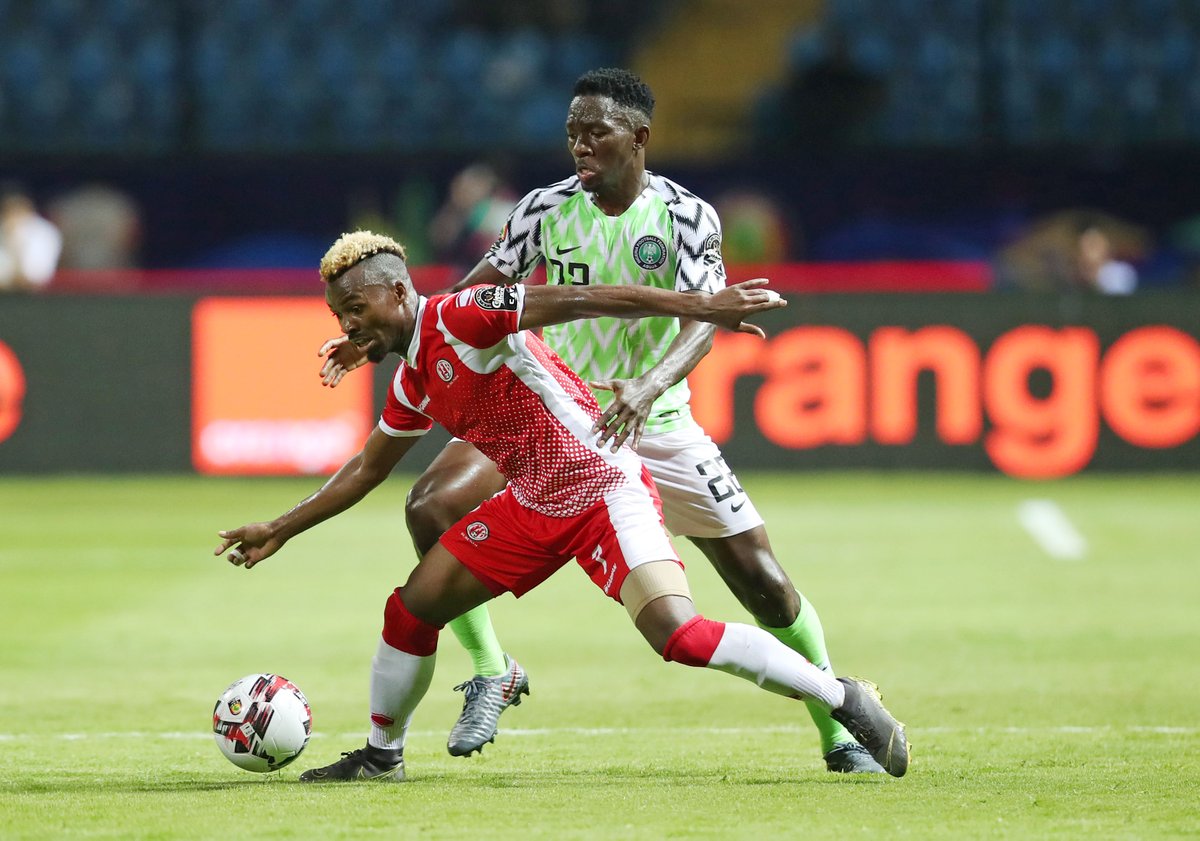 They now go top of Group B ahead of Guinea’s game against Madagascar later this evening. 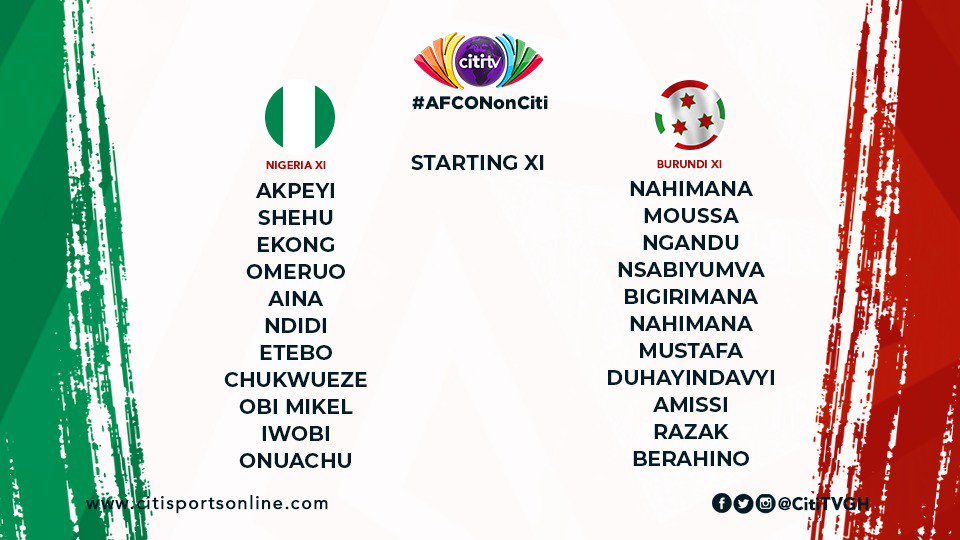