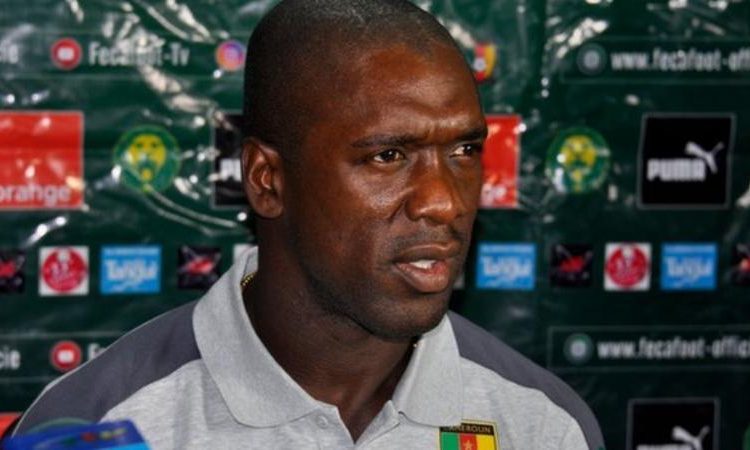 Cameroon head coach Clarence Seedorf says the African champions are ‘serene’ and have not been affected by the bonus row which delayed their journey to Egypt for this year’s Nations Cup.

Cameroon open against Guinea-Bissau on Tuesday but only flew out of Yaounde on Friday after staging a sit-in protest over bonus disagreements.

The Indomitable Lions rejected an offer of 20 million CFA, (approximately US$34,570) for appearance fees, and only set off for Egypt after talks with the country’s sports officials.

There were fears the row would dampen the team’s hopes of clinching a sixth continental title, but Seedorf told a gathering of Cameroonian media in Ismailia on Sunday that his players have not been affected.

“We are serene and we know why we’re here. At no moment has the team spirit changed. We have a joyful group, with players who know what appearing in such an event represents,” Seedorf told reporters.

“Actually the bonus crisis has reinforced the team spirit and the determination within the squad to perform well. There was some tension but the players have behaved maturely and they’ve decided to be here to fight for Cameroon.

“Bonus rows are not something particular to Cameroon or Africa, I’ve seen similar events across the world but we don’t want to let this distort our ambition.

“The players have maintained the same intensity and concentration. The team is ready and they can’t wait to start the first match.”

Cameroon go into the defence of their crown without star attackers Vincent Aboubakar and Jean Pierre Nsame, both ruled out of the competition with injuries.

Despite retaining only ten players from the victorious Gabon 2017 team,the Dutch tactician believes many fans will be hoping to see his side in the final four.

“Cameroon is the second team with the most titles in the Afcon and as defending champions obviously the fans will expect to see something good from the Lions.

“We need to perform and show on the field why we are title favourites too. I think we have the talent and the possibility to do something very important.

“The way the team is working at the moment, I’m very happy about that and convinced that we are ready to fight to retain our trophy, knowing that we will face very good teams during the event.

Seedorf also brushed off suggestions that inexperience – with 11 squad players appearing at a Nations Cup for the first time – could hinder the team’s chances.

“Hopefully this could be a motivation for the new players but we also have experienced players who’ve won this event so there is a good balance.

“At the end it boils down to the preparation and motivation. We have enough talent in the team to perform and we’re confident that the mix is right.

“I hear people say that the group stages will be a warm-up for the big teams but this isn’t true. For us winning the first match is crucial.

“There wouldn’t be any easy teams in the tournament. We saw Egypt struggle against Zimbabwe and we know that Guinea-Bissau will give their lives against Cameroon. We always want to be first and we’ll do our best to top the group.”

Cameroon begin the 2019 Africa Cup of Nations against Guinea-Bissau on 25 June in Group F before playing Ghana on 29 June.

The defending African champions end the group phase with a clash against Benin on 2 July.