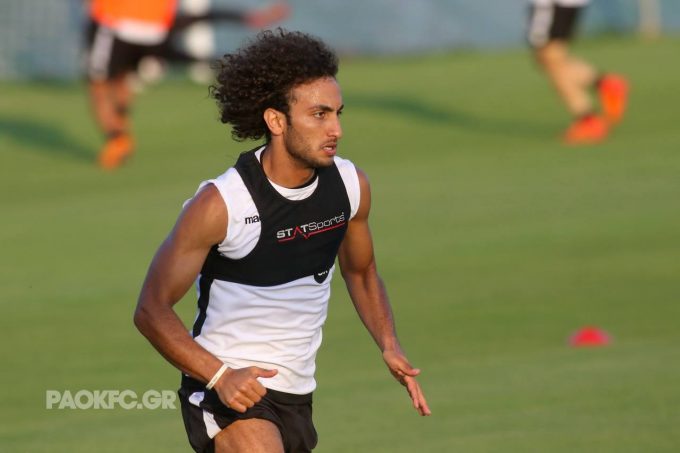 Warda was initially called up to the 2019 African Cup of Nations (AFCON) squad after an outstanding season with Greek champions PAOK.

However, the 25-year-old has been recently involved in a series of online harassment allegations after Egypt’s opening game in AFCON against Zimbabwe.

The reason behind the EFA’s decision is that they want to maintain discipline and commitment within the team according to their statement.

Egypt’s reduced 22-man squad will face DR Congo in their second game in Group A as the Pharaohs look to get a step closer to AFCON’s knockout stages.