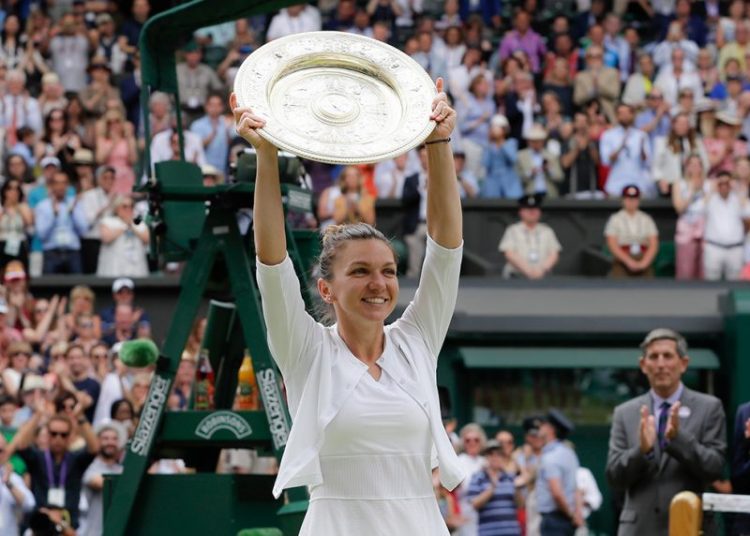 The Romanian won 6-2 6-2 in front of an incredulous Centre Court, running after everything the American threw at her.

“It was my best match,” the 27-year-old said after her second Grand Slam title following her 2018 French Open success.

For 37-year-old Williams, it was a third major final defeat in 12 months.

“She played out of her mind, it was a little bit deer in the headlights for me,” Williams said.

Halep shows no nerves as expectation weighs on Williams

Williams, like in last year’s final defeat by Angelique Kerber, seemed weighed down by public and personal expectations as she quickly fell 4-0 behind in the opening set.

Halep had said beforehand that she had no pressure on her and she that is exactly how she played.

From the outset she looked relaxed and confident, attacking the Williams serve and keeping the rallies long and deep to force the American into errors.

While Williams closed her eyes at changeovers to try to regroup, Halep kept her eyes on the prize and kept her cool to take the victory on her second match point when the American sent a forehand into the net.

Halep’s level never dropped in an almost perfect display where she made just three unforced errors to Williams’ 26.

Defeat means Williams’ wait for a first Grand Slam title since becoming a mum continues, as does her pursuit of an eighth Wimbledon singles title.