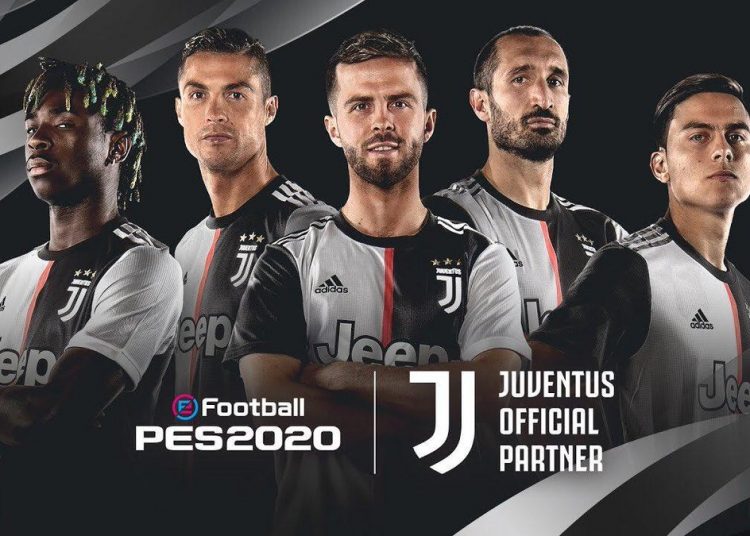 EA Sports’ FIFA video game series might be the most recognisable and most successful franchise in existence but it is their rivals, KONAMI’s Pro Evolution Soccer who’ll have the rights to Italy’s most prestigious club.

Konami have signed a deal with Juventus FC that ensures that they have the exclusive rights to the name, jersey and stadium of the club in their next instalment of the game.

Juventus will now be renamed Piemonte Calcio on FIFA 20.

The demo for the new PES 2020 game will be out on July 30 with fans of the franchise being able to use Juve and 12 other teams including English clubs Arsenal, Man Utd, German giants Bayern Munich and Spanish Champions Barcelona.

We are incredibly honoured & excited to announce our EXCLUSIVE partnership with the most successful club in Italy; @Juventusfcen.

FIFA has been the leading player on the football eSports scene with the rights to most of the major clubs, stadiums and leagues.

We are delighted to reveal our brand new EXCLUSIVE Partnership with #eFootballPES2020 and @officialpes!

Create some magic moments with the stars of our team in the ONLY football video game you can this year 🙌#JUVxPES https://t.co/l4TZC41oEp pic.twitter.com/98UApa5iNg

However, in recent years, gamers have accused EA’s releases of being too similar and lacking any significant improvements.

The game’s major rival has been the PES series of games which although way behind in terms of popularity and sales revenue, managed to relatively keep up with FIFA due to their decent graphics and great gameplay.

Earlier editions of PES also had to contend with replacing the names of the world’s most famous teams due to FIFA’s monopoly, with London FC (Chelsea) and Man Red (Manchester United) earning the derision of FIFA gamers. 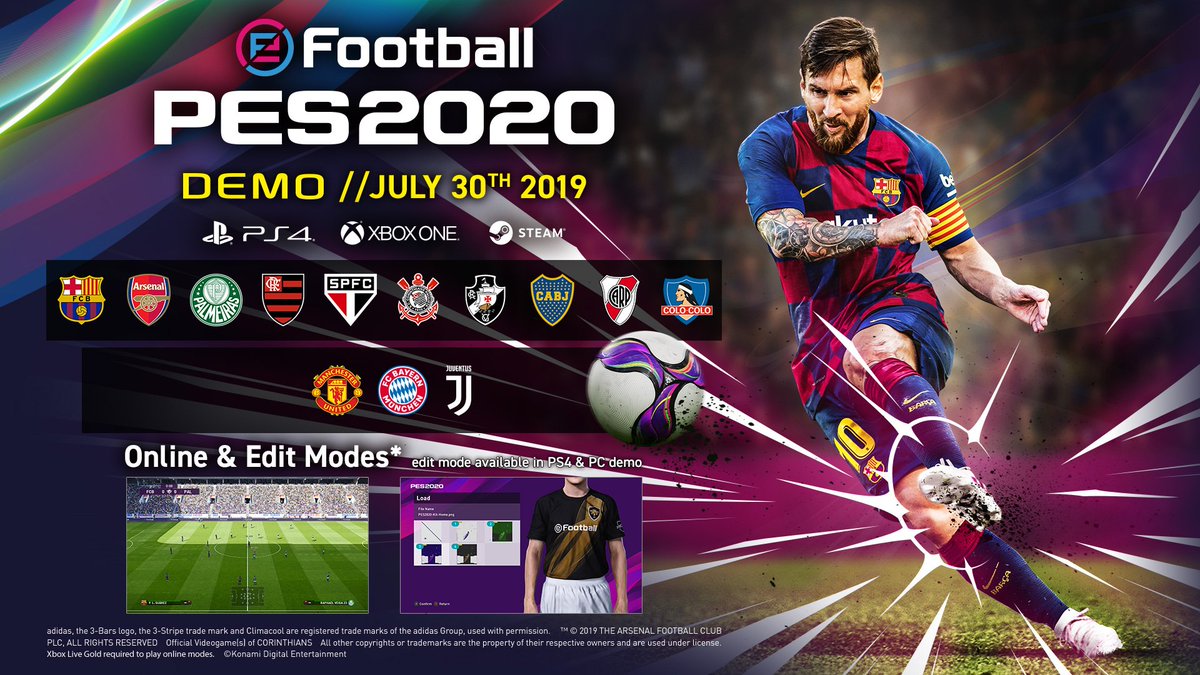 Up until last year’s release, PES also had the rights to the Champions League and Europa League rights but FIFA capturing both for FIFA 19 meant that players were able to enjoy an ultimate gaming experience.

It also led to suggestions that PES’ days were numbered as a challenger to FIFA.

However, this deal with Juventus had staggered FIFA’s dominance as it not only prevents FIFA from marketing their game with a complete depiction of Juventus but also one of the games greatest ever players in Cristiano Ronaldo.

It’s a huge blow to Juventus as Ronaldo has been the main face on the cover of the game editions for the last few years.

FIFA themselves have reintroduced a street football option, named Volta Football, which will help soften this blow in addition to the Champions League rights and My Journey, one of the best additions to the series.