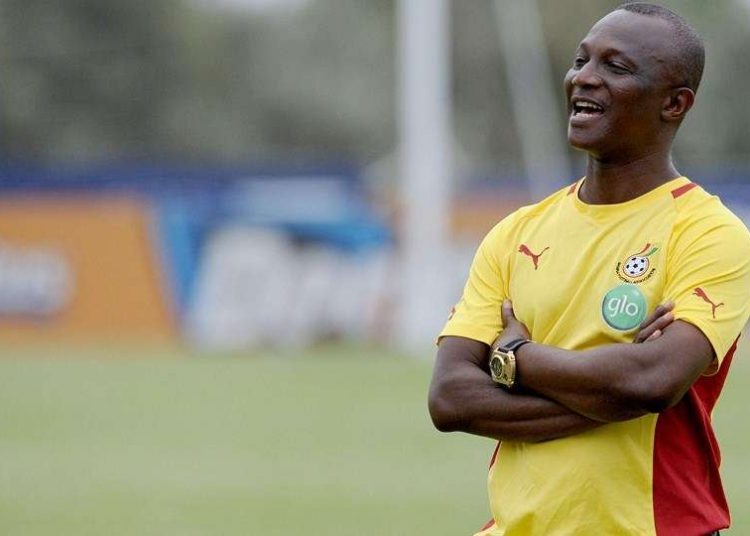 Black Stars coach, Kwesi Appiah has denied claims that a Ghanaian fan attacked him while he was in traffic.

Ghana exited the 2019 AFCON courtesy a penalty shootout defeat to Tunisia in the Round of 16.

And after the defeat, a story broke out that the head coach had been attacked by a fan in traffic by an angry fan.

Speaking in an interview, the 59-year-old denied the claims carried out that he was assaulted in traffic by an angry patriot.

‘’I am surprised to hear a story published by the website that I have been attacked by a fan whiling driving at East Legon, I seriously do not know where that story is coming from because nothing of that sort has happened to me, besides I have not even driven around that area.’’
‘’I don’t know whoever is behind those false stories published about me but I can tell you that no one has attacked me in traffic,’’ he added.

Kwesi Appiah’s contract with the Ghana Football Association expires in December this year.