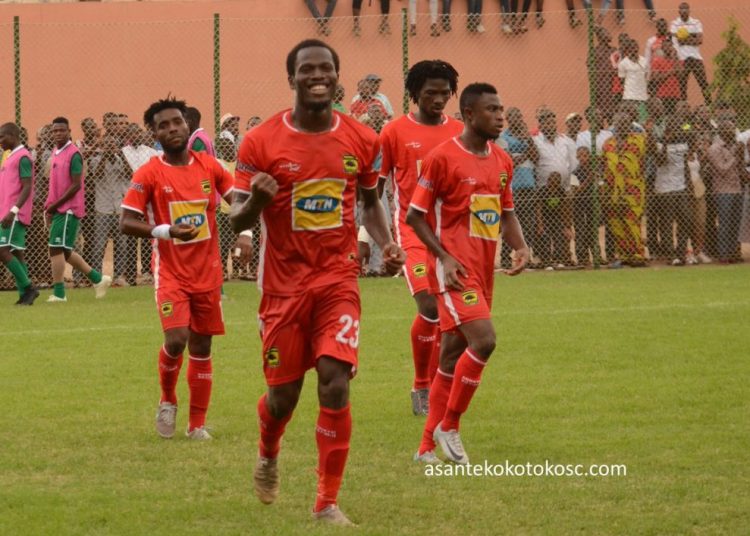 Kumasi Asante Kotoko have been named the team of the year for the 2018/2019 football season at the Ghana Football Awards.

The club has had a very impressive year following the return of football.

As a result, Kotoko will represent the country in the CAF Champions League. and will face Nigerian side Kano Pillars in the preliminary round.

The Porcupine Warriors also made it to the semi-finals of the Tier 2 Competition, losing to eventual winners Ashgold

It was a dominant evening for the Kumasi-based club as shot-stopper, Felix Annan was named Goalkeeper of the year, with coach, Charles Akunnor winning the prize for Coach of the Year and Fatawu Safiu, who finished as the NC Special Competition’s top scorer, picking up the award for the Home-based Player of the Year

Goal of the Year
By Joseph Esso – Heart of Oak