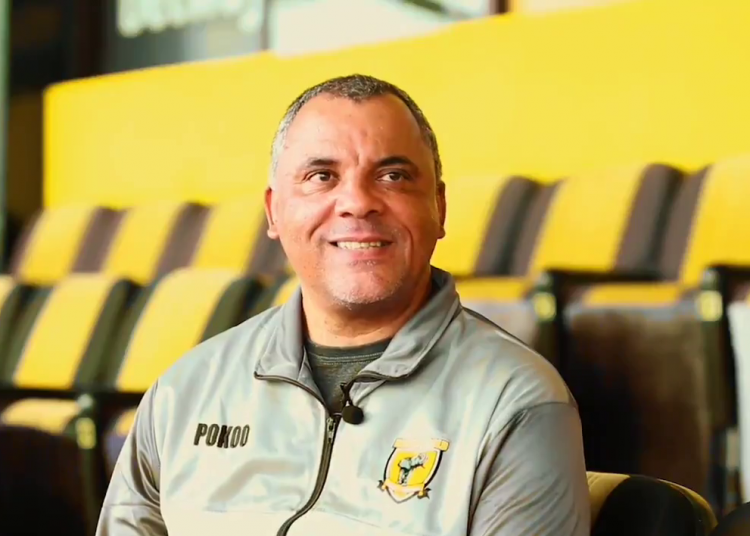 Da Rocha arrived in the country on Monday to hold talks with the Miners and has now signed a 4 year deal to take charge of the club.

Da Rocha replaces Kjetil Zachariassen, who left the Obuasi-based side to join rivals Asante Kotoko after leading them to victory in the NC Special Tier 2 competition.

Da Rocha, who has previous coaching experience in Ghana with Ebusua Dwarfs in the 2017 season, is charged with leading the club to success in the CAF Confederation Cup.

The 4 time Ghana Premier League winners have been drawn against Akonangui FC of Equatorial Guinea in the preliminary qualifying round of the competition which kicks off in August.