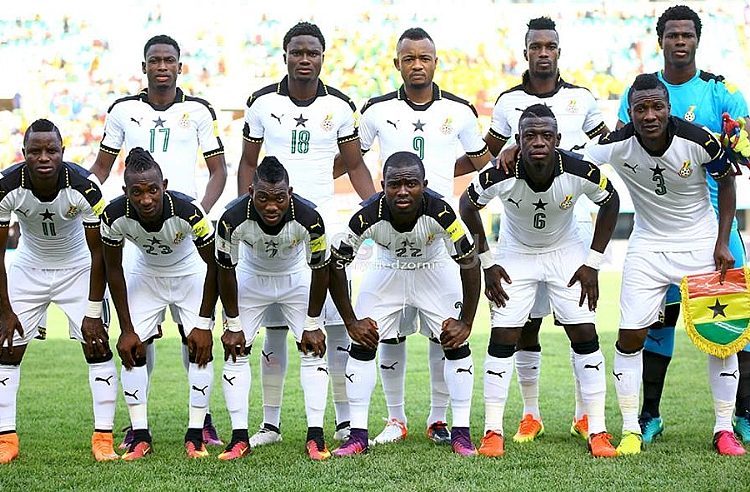 In the aftermath of Ghana’s 2019 AFCON campaign and the subsequent revelations concerning the budget that went with the campaign,  freelance sports journalist, Akosua Addai Amoo, believes that throwing money at the Black Stars is not the way to go if major honours will be won by the team.

“ A feast is made for laughter, and wine maketh merry: but money answereth all things.”

It’s amazing that in all four Afcon titles Ghana clinched money was never the motivation. In fact, some of these heroes died paupers and it was only recently that the government decided it would as time to honour our gallant stars.

The major motivation was a sense of patriotism; a desire to win the continental showpiece for the nation but times have changed and football is now big business – yet, there should be no room for ‘extortion’ .

The paradigm shifted in 2006 when the Black Stars secured a World Cup berth for the first time after over 30 years of trying. The idea of huge bonuses and fat pay cheques was introduced and it became the order of the day for the Stars.

It finally grew into a cancer when Ghana became the object of global ridicule over the airlifting of 3 million US Dollars to Brazil at the 2014 World Cup.

The reports of a commission of inquiry and a government white paper have fallen on deaf ears as the same trajectory is being followed.

For 13 years, the system of huge bonuses and appearance fees have not done the trick as the Black Stars continue the hunt for the African title.

There is the saying that insanity is doing the same thing over and over again and expecting different results.

Maybe, just maybe it is high time the government cut the incessant and unnecessary spending on the Black Stars. It is about time the core issues were tackled.

A re-invigoration of the local game and going back to the basics of the colt system is one step in the right direction.

It is sad to note that grassroots level of developing our football has been malnourished for sometime and the lack of attention to colts football is disheartening.

However, each star was once a product of the colts and juvenile football.

The fundamentals have become very weak and if care is not taken it will all come crumbling down one day.

The idea of splurging so much on the senior team is becoming nauseating when other stakeholders in football have little or no remuneration.

Furthermore, the cards should be laid down on the table that indiscipline, intolerance and schemes to hold the nation to ransom will no longer be tolerated.

Leadership must be held accountable and the blame game never solved the problems as it pertains to the Black Stars.

After all, everyone gets a share of the cake hence must be ready to face the music.

The deep-seated issues of corruption and nepotism which have become (more than) a perception must be dealt with; the notion that the Black Stars team is a money-making scheme for football people and government officials must also be addressed.

Moderate wages must be given to the players befitting of a developing country.

The story of money as the solution to AFCON success eluding Ghana is total hogwash; a ploy which has done more harm than good.

Maybe the befitting scripture should be 1 Timothy 6:10:

“For the love of money is the root of all evil: which while some coveted after, they have erred from the faith, and pierced themselves through with many sorrows.”