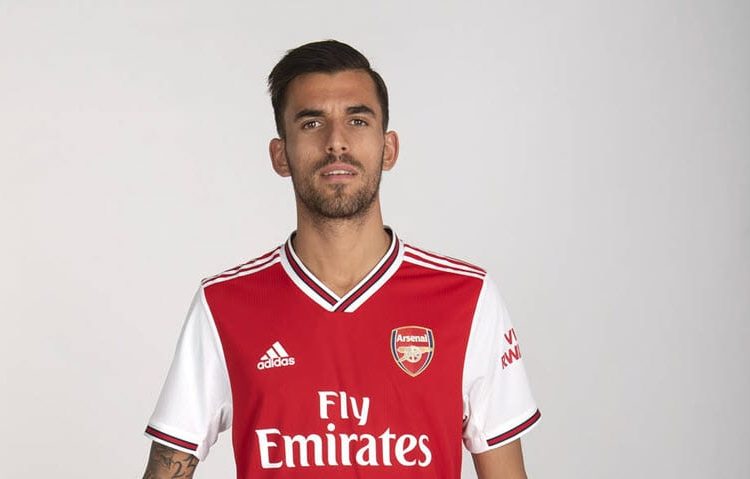 The Gunners have completed the season-long loan deal of Dani Ceballos from Real Madrid.

The 22-year-old joins Arsenal for the 2019-2020 season and joins Gabriel Martinelli as the clubs second summer signing.

The Spanish international has been on the tabs of Unai Emery as he sees him as a replacement for the departed Aaron Ramsey.

The involvement of the Unai proved a turning point as the U-21 European champion picked Arsenal ahead of Tottenham Hotspurs.

After completing the loan move, the midfielder spoke the Arsenal Media and this what he had to say:

“I knew I had the confidence of the coach, which was very important for me from the start,” he told the club’s website.

“I was aware of the responsibility that wearing this shirt entails and it was a tremendously proud moment when I decided to join Arsenal.

“The coach was the turning point in terms of me joining this massive club. He’s a Spanish coach and he knows me from my time at other clubs. I’m really happy to be able to help Arsenal achieve our objectives.

“He’s a very tactical coach and I think that’s going to really help me to perfect my positioning. I think we’re both going to try our best to make me a better player.”

Emery said he is delighted to add a player with technical and creative ability into his squad ahead of the 2019/20 season.

“We’re excited to see Dani join us. He is a talented player with big technical ability, creativity and precision,” he said.

Ceballos is the second summer signing of the Gunners who are reported to be looking for more improvement.

The deal to sign William Saliba from Saint-Etienne is reported to be edging so close to a conclusion as both clubs have reached an agreement.