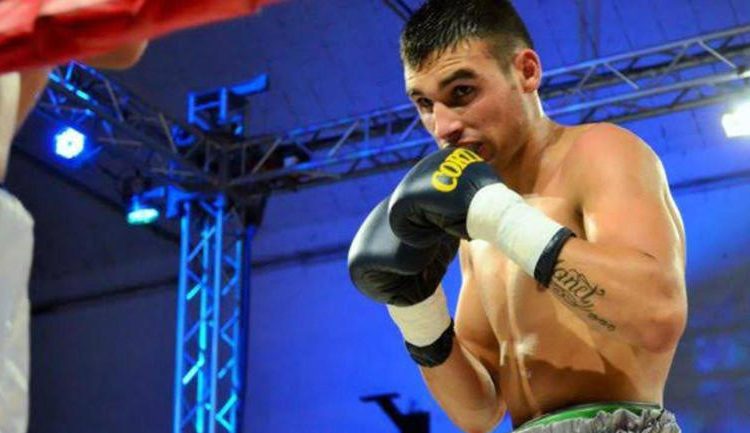 Argentine boxer, Hugo Santillan has died due to injuries he sustained on Saturday after his boxing match with Eduardo Javier Abreu in Argentina.

His death is the second recorded in a matter of weeks as Russian fighter, Maxim Dadashev passed on.

Hugo Santillan, 23, collapsed in the ring on Saturday shortly after his WBC Latino Silver lightweight bout with Javier Abreu ended in a draw.

He was taken to the hospital immediately and underwent emergency surgery but passed on Thursday.

The World Boxing Council said in a tweet “Rest in Peace, Hugo Santillan”

Santillan is the second boxer to die from injuries sustained in the ring as Dadashev’s death was confirmed on Tuesday.

The 28-year-old had been hospitalized with bleeding in the head after his fight with Subriel Matias was stopped in the eleventh round.

He couldn’t recover although he underwent emergency surgery.