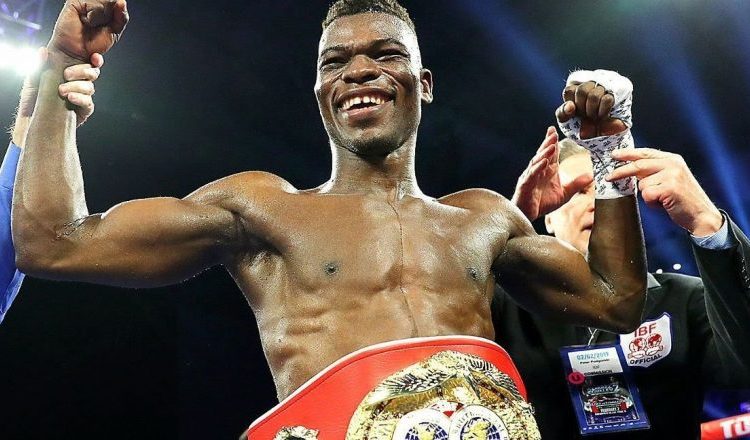 IBF Lightweight champion, Richard Commey, says he will not be influenced by Teofimo Lopez’s performance in his bout with Masayosho Takatani and thus, he will be fully focused to face the American-Honduran when the bout officially happens.

Lopez defeated Takatani on July 19 via a unanimous decision to set up a very likely bout with Commey. The result made Lopez the number one contender in the division.

Observers say that Lopez was not at his best as he went the distance for the first time in his career and the boxer himself said his performance was “bad” but  speaking in an interview with Boxing Africa’s YouTube channel Commey says he is staying locked in and he is getting fully ready for the bout whenever it happens.

“Well, I did not watch the bout and so, I will not say much but from the comments I have heard, it was not his best fight but you never know what might happen. There is no need to write him off because of that bout.

People will go into bouts and have a terrible showing but if you put that into your thoughts and you meet them, they will surprise you.

He is my mandatory challenge now and all I have to do is to work hard and prepare myself for all that he brings. That is the more important than looking at his performance.

I will only think about a boxer when I fighting him. I know my coach, Andre Rozier, watched the bout so when I get back to the US, I will ask them what happened in the bout and we will work out what we have to do.”

It in unclear when the two boxers will face each other but it seems the general understanding in the division is that Commey vs Lopez will certainly happen.

The bout will be Commey’s second defence of the title after he defeated Ray Beltran in June this year.